A day of films and talks reflecting on the 2012 massacre of mineworkers in Marikana, South Africa. 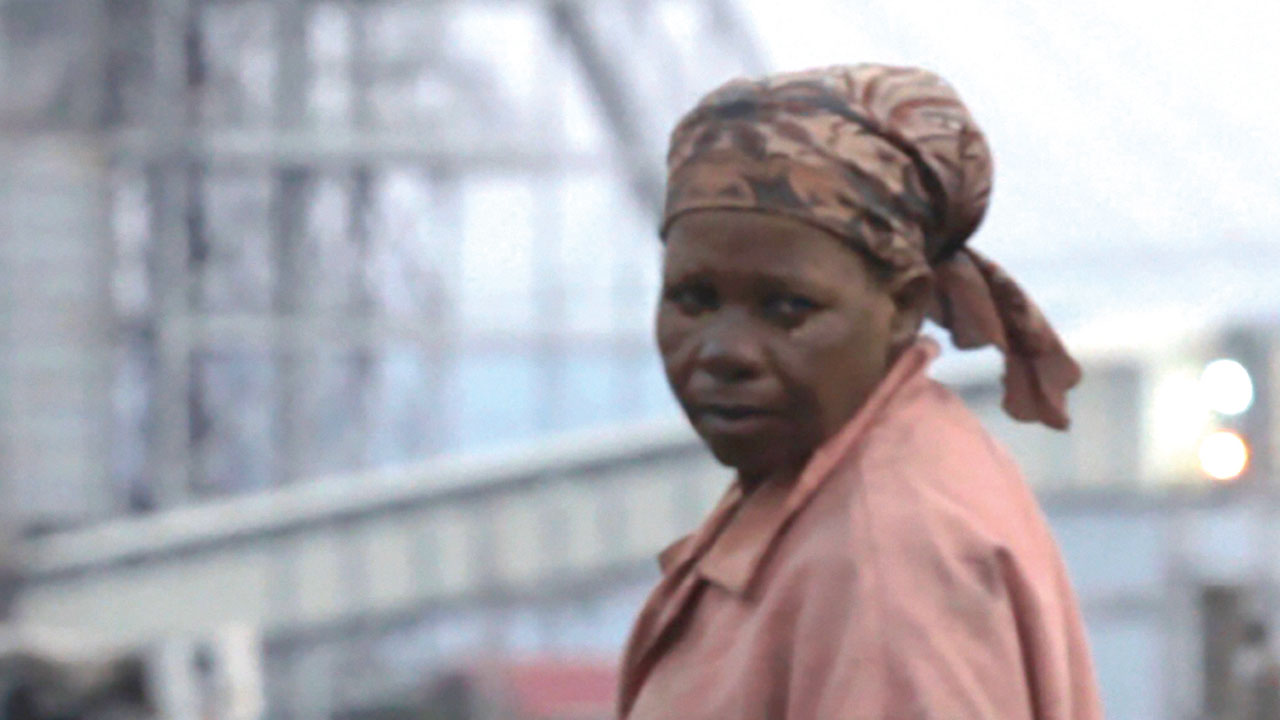 Join us for a day of films and talks as we reflect on the tragic 2012 massacre of mineworkers in Marikana, South Africa. Co-chairs from Marikana Solidarity are: Amanda Latimer (Kingston University) and Cecil Gutzmore (retired activist and academic). Films screening include:

An acclaimed and compelling documentary about the Marikana massacre.

An account of the life and struggle of Winnie Mandela, the extraordinary anti-apartheid activist.

See our In the Black Fantastic season.