Woman with a Movie Camera

A timely documentary delving into the consequences and dangers of biases in facial-recognition software. 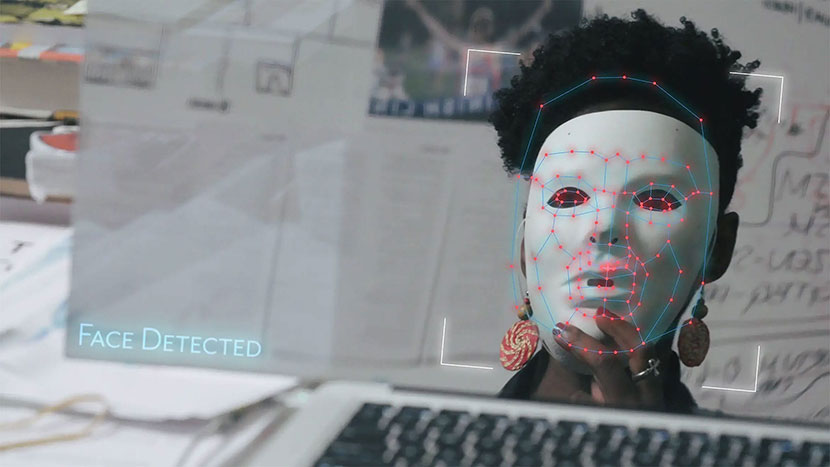 When MIT Media Lab researcher Joy Buolamwini discovered that most facial-recognition software does not accurately identify darker-skinned faces and the faces of women, she set off on an investigation and uncovered disturbing widespread bias across algorithms and AI systems that impact us all daily. This eye-opening and timely documentary follows Joy’s journey from founding her own Algorithmic Justice League movement, to heading to Congress to push for legislation to govern against algorithmic bias. Kantayya also spotlights many other inspiring badass women in the US and the UK who are fighting to raise awareness of this issue and defend civil rights against harmful biases in technology.

Woman with a Movie Camera is generously supported by Jane Stanton.