A stylish and thoughtful film about a pop singer wandering Paris as she awaits results of serious medical tests. 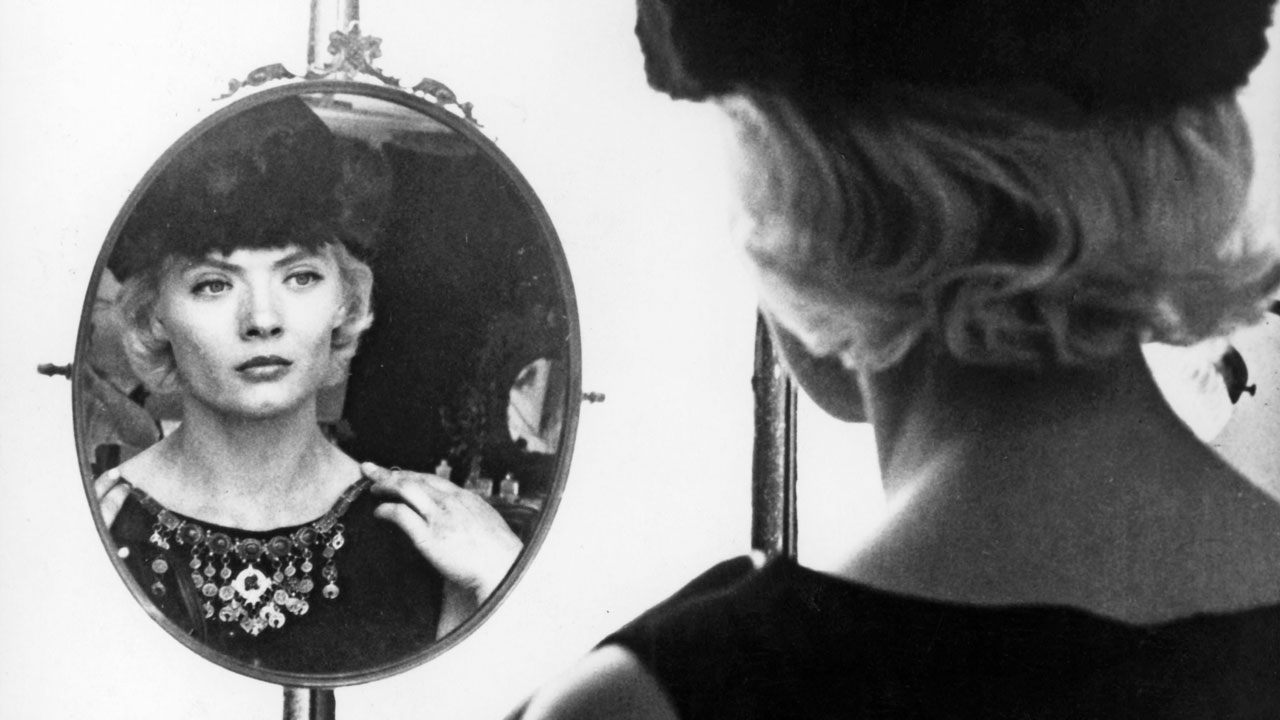 Agnès Varda’s rightly celebrated second feature centres on a young pop singer whiling away a couple of hours in Paris while awaiting possibly serious results of medical tests; a fortune-teller’s card readings have only increased her anxiety. Documentary-style footage shot on the streets is punctuated by more stylised scenes (including a ravishing Legrand musical interlude) suggestive of the protagonist’s inner turmoil.