A timeless and charming love letter to cinema from Giuseppe Tornatore. 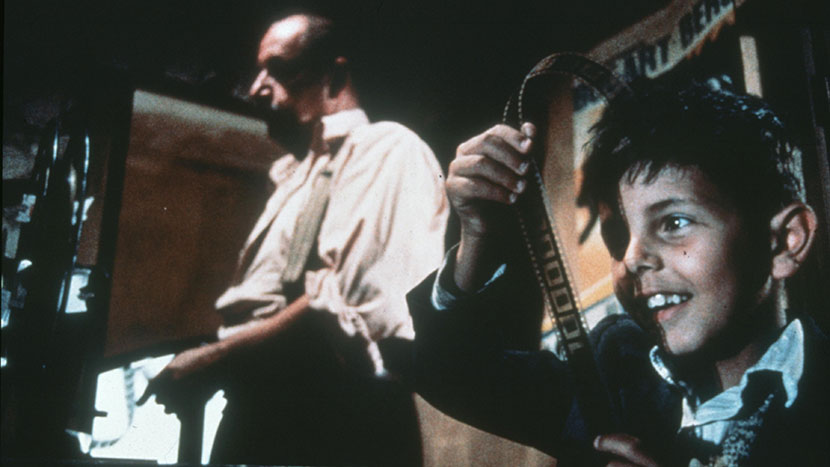 A director recalls his childhood in Sicily after World War Two – as a boy, he developed a life-long passion for film at the local ‘Cinema Paradiso’, where he struck up a friendship with the projectionist. Tornatore’s Oscar®-winning film is a nostalgic love letter to cinema, with a touching performance from Philippe Noiret and a fittingly elegiac score by Morricone and his son Andrea.