With this collection of films and talks we sing the praises of cinema theatres, their design and histories. 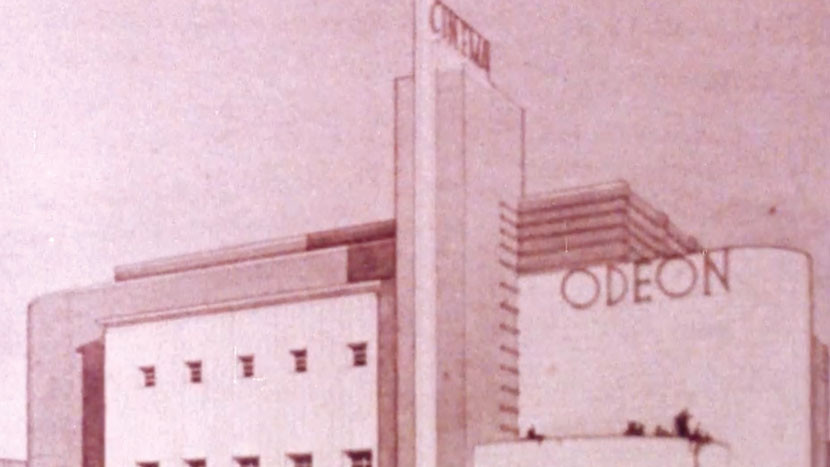 In this special edition of our new strand ‘Art in the Making’, we sing the praises of cinema theatres, their design and their histories, focussing on the architectural visions that have shaped movie-going as an acutely spectacular, social, communal experience. In Odeon Cavalcade (1973) Cecil Clavering illustrates the influence art deco had on his cathedral-like cinema designs, while in Cinema in East London (1979) the Four Corners film collective reveals movie house sites and histories that have been sadly pushed out of view or knocked down. The Cinema Theatre Association’s Richard Gray will give a short presentation about their campaign to protect historic cinemas buildings, BFI projectionist Alexa Raisbeck will discuss her ‘Oral History of Women Projectionists’ project, and Allen Eyles will give an illustrated talk on the history of BFI Southbank.