A rich, resonant account of greed, corruption and worse in mid-30s LA. 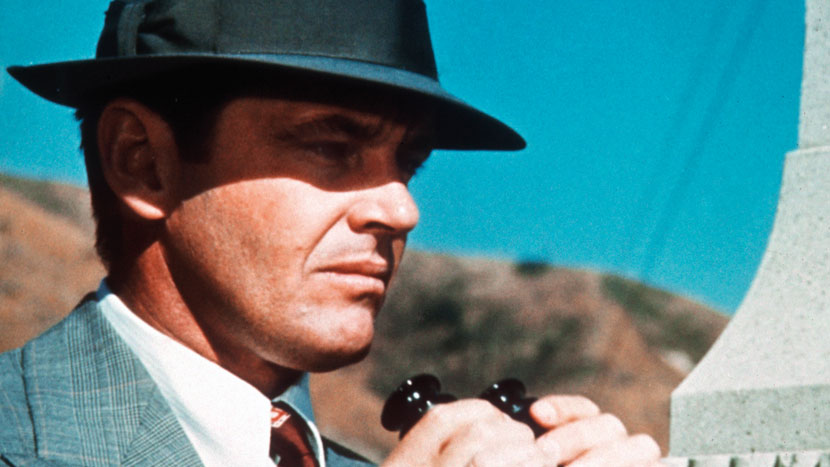 With Robert Towne’s richly resonant script, John Alonzo’s meticulous camerawork and uniformly excellent performances, Polanski’s portrait of mid-30s LA – as revealed to complacent PI Jake Gittes (Nicholson) when he takes on a routine divorce case and stumbles into a maelstrom of malignity – is a dark masterpiece of neo-noir. Seldom has the sunbaked paradise of California felt so illusory.