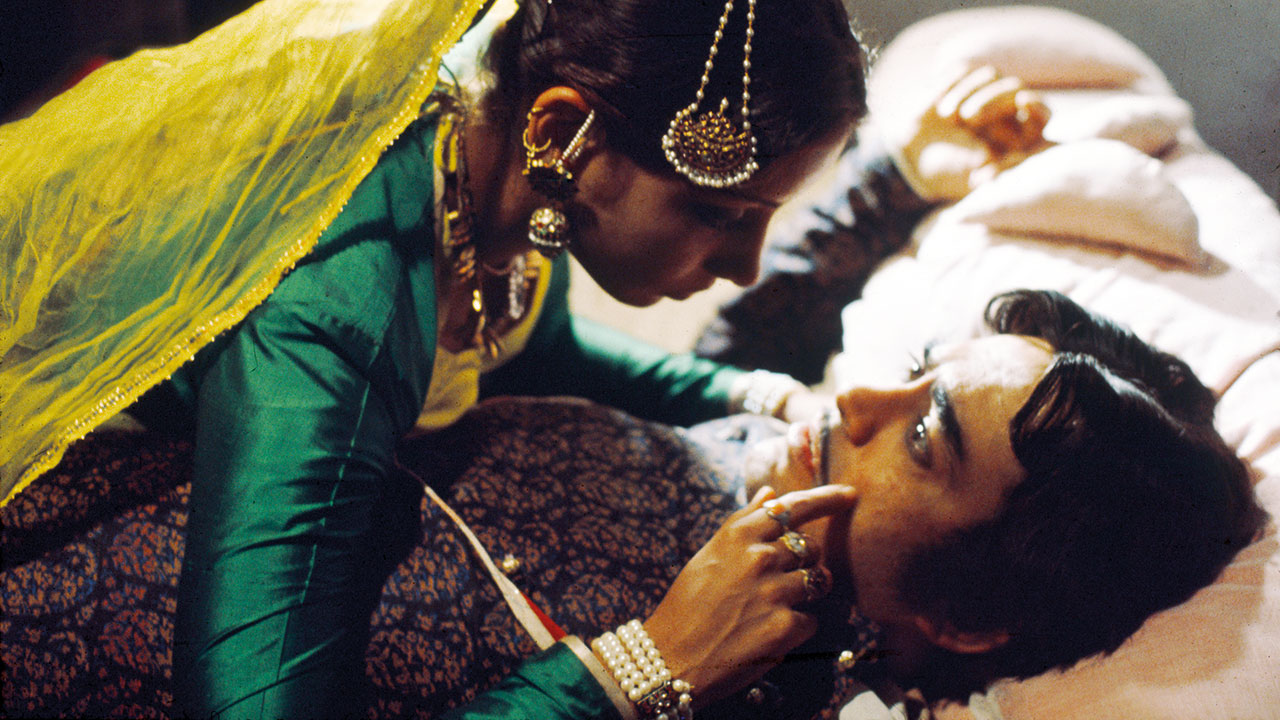 Adapting Munshi Premchand’s story, Ray once again focuses on two individuals trapped in the vortex of history. Ruling Nawab Wajed Ali Shah, a poet and lover of arts, is ordered to step down by Lord Outram. As that feud plays out on a national stage, two friends play chess, oblivious to the changes taking place around them. Betrayal, on a personal and wider political scale, lies at the heart of this visually dazzling, richly rewarding drama.

Restored by the Satyajit Ray Preservation Project at the Academy Film Archive with funding from the Film Foundation.

The screening on Tuesday 23 August will feature a pre-recorded intro by Shabana Azmi.