Our panel of cast and creatives discuss what makes a uniquely Channel 4 drama? 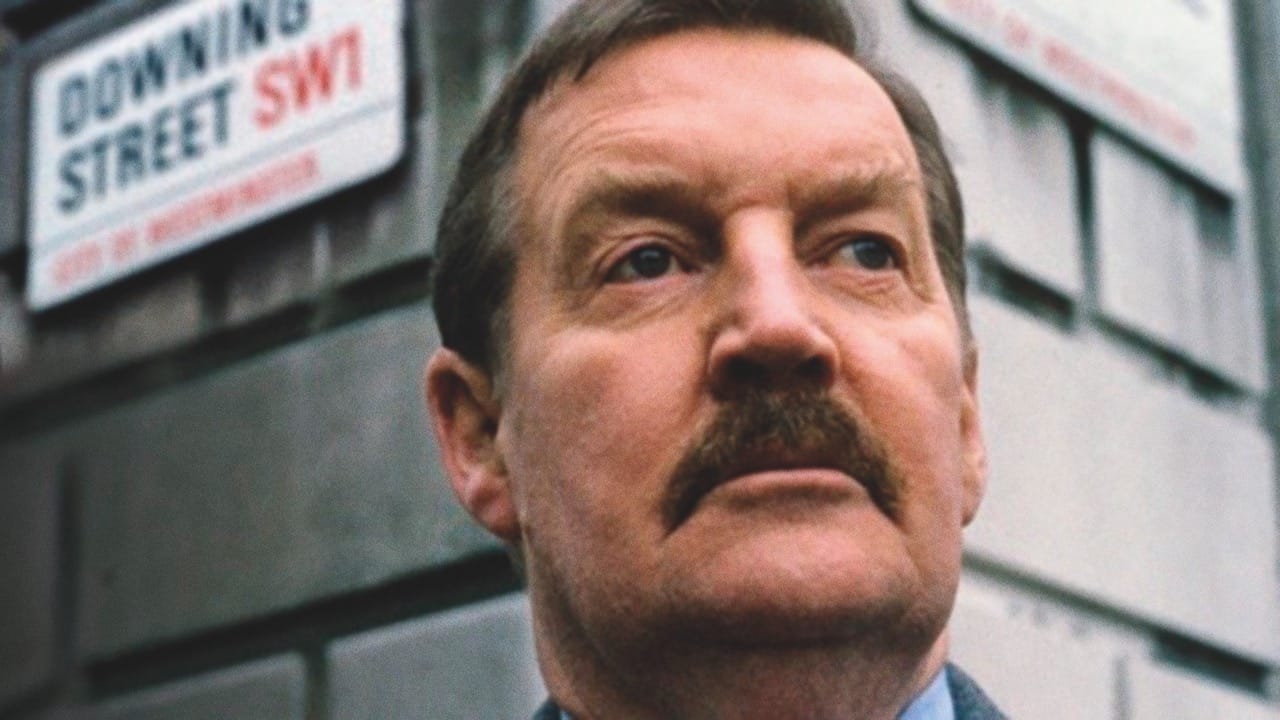 What made a Channel 4 drama so unique and what are the channel’s values that continue to ensure outstanding and original drama series on Channel 4, such as It’s a Sin, National Treasure and Help? How did the creation of Film on Four impact both the channel and the UK Film industry, and did these same values feed into the TV series that created the high-end TV drama we take for granted today? These are just some of the fascinating questions discussed by a panel of Channel 4 drama commissioners – past and present – alongside cast members from memorable productions. Throughout the discussion, we will screen some key moments from these series.