We celebrate a bright, shining star of the silver screen with a selection of her best films, from the ‘origins’ of screwball to dazzlingly delightful romcoms. 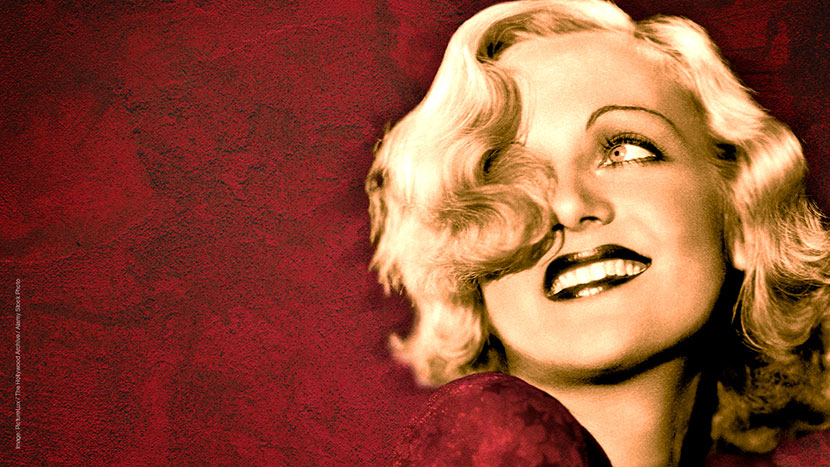 ‘Do you laugh in the right places? Then, you’ll get along, in fair weather or foul’ Carole Lombard

Alan Dwan first spotted Carole Lombard as a 12-year-old and cast her as a kid sister in silent film A Perfect Crime (1921). He later told Peter Bogdanovich that she was ‘a cute-looking little tomboy... out there knocking hell out of the other kids, playing better baseball than they were.’ Lombard continued to act, but became equally known for her zany parties, for looking angelic but having the dirty mouth of a truck driver, and for being a good-time girl who everyone adored, especially film crews. Her early roles exhibited her talents for drama, likeability and romantic chemistry, but it took directors and writers who knew her personally (Preston Sturges, and her second cousin Howard Hawks) to put her uninhibited zest for life into her most memorable roles.

See our Woman with a Movie Camera strand, and our Big Screen Classics.