The creative collaboration between Gaspar Noé and Lucile Hadžihalilović can be felt in their early mid-length debuts. 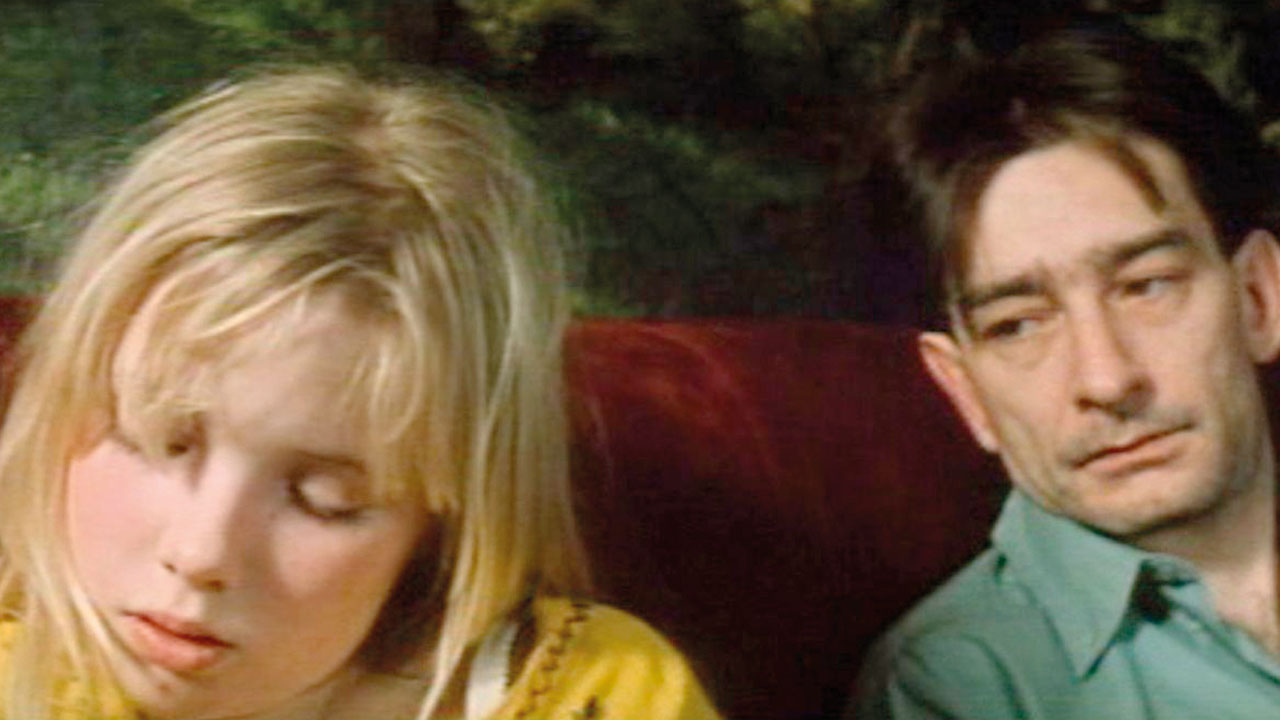 The mutual influence of Noé and Hadžihalilović can be best felt in their mid-length debuts. Carne, which Hadžihalilović edited, introduces us to The Butcher (Nahon), a nameless nihilist who tries to raise his daughter consumed by rage.

Shot by Noé, this film (pictured) sees a young girl struggle after witnessing her mother attempt suicide. Both films are dripping with quiet existential dread. Contains scenes of suicide that some viewers may find distressing.

See another screening of these films.