Derek Jarman’s singular biopic of the late-Renaissance painter provided Swinton with one of her most cherished roles. 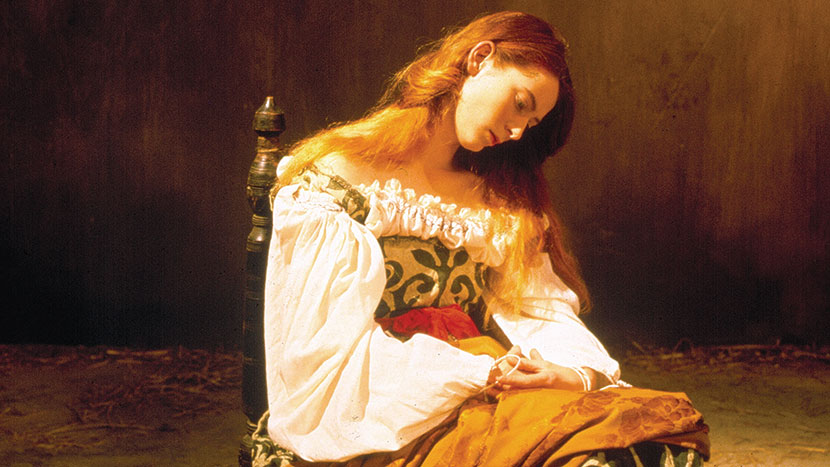 This meditative and utterly singular biopic of the late-Renaissance painter was Swinton’s first film with Jarman and remains one of her most cherished roles: ‘With Derek I was able to establish a way of performance (supremely autobiographical, very often improvised and frequently silent) and a way of filmmaking (in consultation about the concept and script, funding, framing, editing, distribution), which meant that from the very outset I was respected as a collaborator.’