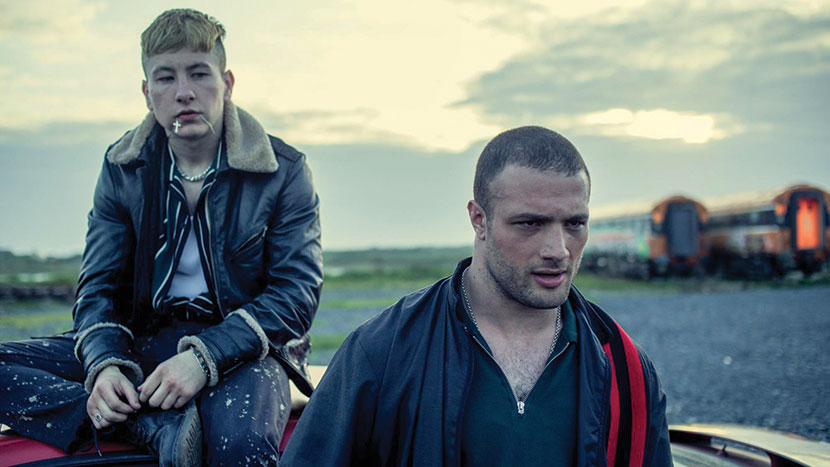 In rural Ireland, Arm, an ex-boxer, splits his time between being the hired muscle for the local drug-dealing Dever family, and trying to be a good father to his autistic five-year-old son. The equilibrium of these two worlds is threatened when the Devers ask Arm to kill for the first time. This is a searing debut from Nick Rowland, who melds a taut, gritty thriller with a poignant, emotional core – courtesy of knock-out performances from emerging stars Jarvis, Keoghan and Algar.