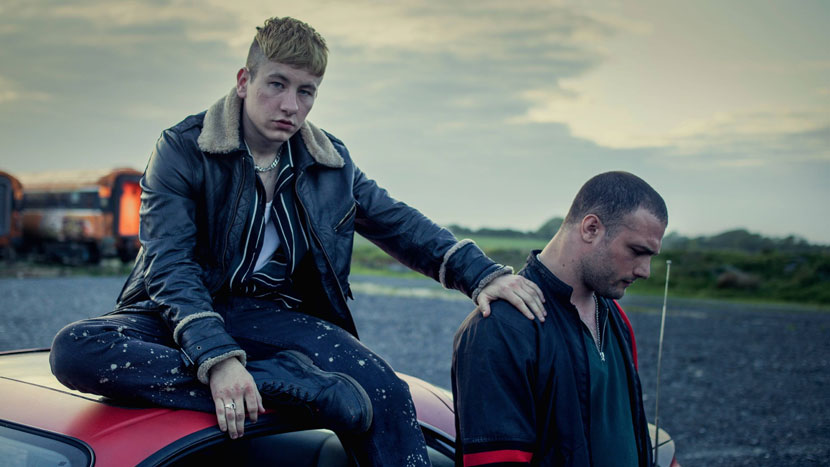 Bulky, witty and loyal, Douglas (Cosmo Jarvis) has little time for violence, but the local family business he works for has some nasty ideas about justice and he needs money to support his ex and their child. A manipulative mate and heir to the crime throne (Barry Keoghan) keeps shovelling coke up Douglas’ nose. And there’s a psychopath in their midst, in the form of the ever-menacing, red-eyed Paudi (Ned Dennehy). As Douglas becomes embroiled in a violent pageant of retribution, the time comes for him to choose sides. Rowland’s feature debut is a gripping thriller that builds towards an emotionally shattering finale.