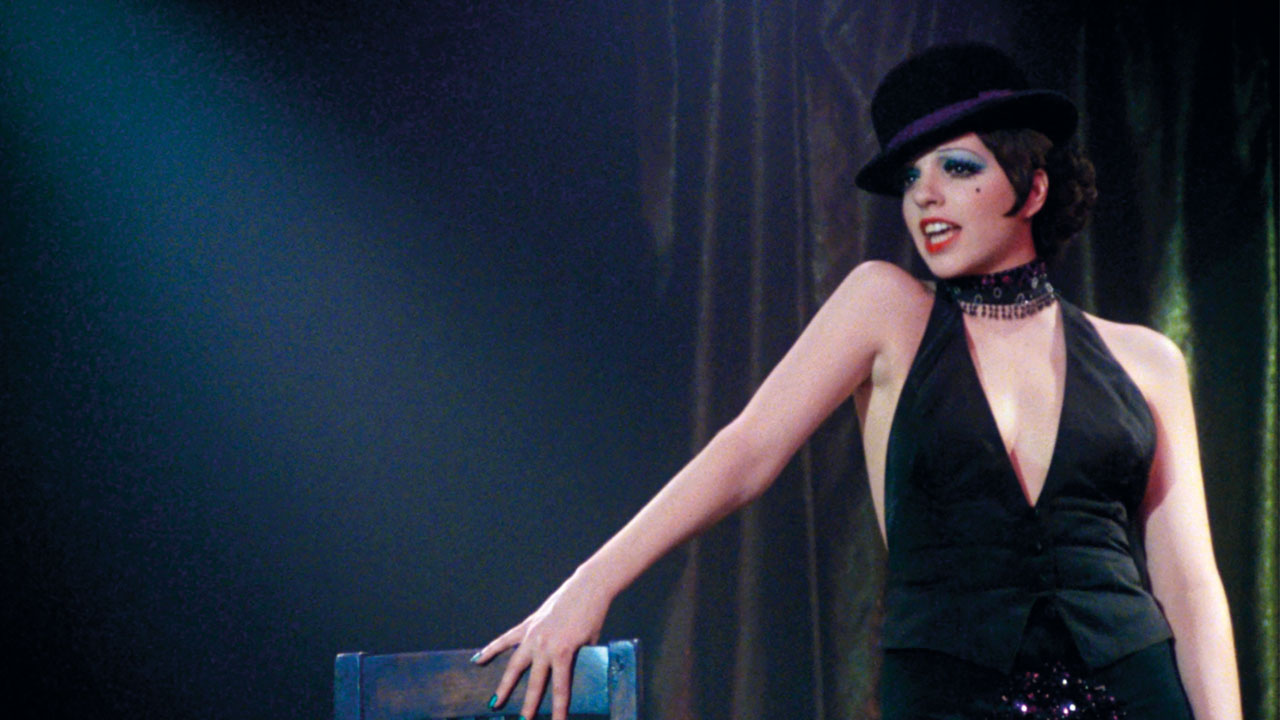 Celebrate the 50th Anniversary of Bob Fosse’s multi-award-winnning musical set in Berlin during the Nazi uprising. Joel Grey’s sardonic MC invites us into the smoky, seedy world of the Kit Kat Club where Sally Bowles (Minnelli) belts her heart out nightly, seemingly oblivious to the mounting atrocities on the streets outside. When a bi-sexual English teacher (York) moves in across the hall from Sally, a friendship develops that changes both their lives. Liza Minnelli gives the defining performance of her career as the naive singer whilst Kander and Ebb’s score sizzles with classic numbers including ‘Mein Herr’ and ‘Maybe This Time’ but the utterly chilling ‘Tomorrow Belongs to Me’ sends shivers down the spine with its current resonance.