T A P E presents: But Where Are You Really From?

A season of films celebrating filmmakers who redefine, reject and re-establish identity and heritage labels. 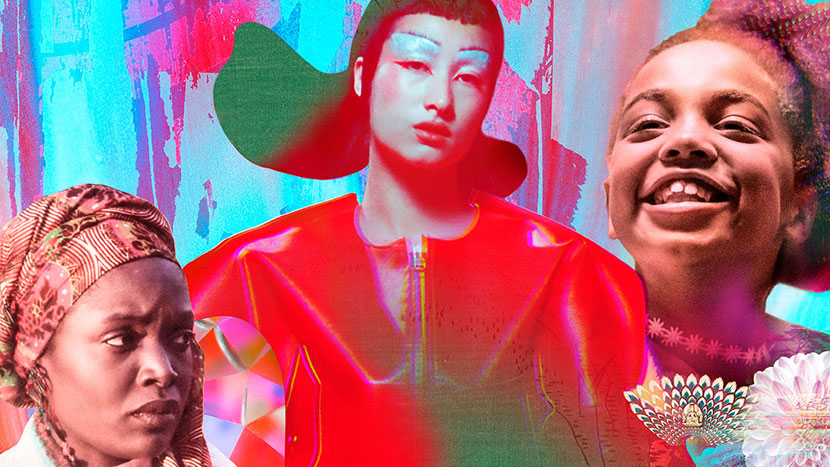 ‘The question seems simple but the answer’s kinda long, I could tell ‘em Wembley but I don’t think that’s what they want’ Riz Ahmed, The Long Goodbye

For the past few years T A P E Collective has programmed events around the themes of identity and heritage, observing the different ways in which filmmakers of mixed heritage attempt to respond to the question: ‘But where are you really from?’ It’s a universal sentiment experienced by those who have their feet in two worlds, exploring code-switching, losing a language and the whitewashing of names – all resulting in the ‘othering’ in one’s own country; whether it be the first, second or third one. Now, this tongue-in-cheek nod to anyone who’s been asked the question is presented as a season exploring the nuances of being of mixed heritage. It brings together classics like Fatih Akin’s heart-wrenching Head-On, Elia Kazan’s Pinky (which set a trend with ‘passing’ films), and recent releases such as the Esiri brothers’ Eyimofe, plus talks and an open-submission short film programme.

Want more? A complementary collection of shorts and features will be available on BFI Player from 28 June..

T A P E was founded in 2015 as a response to the lack of representation on screen. Find out more about this curatorial collective at tapecollective.co.uk