But I’m A Cheerleader

A camp, deadpan takedown of conservative homophobia and conversion therapy. 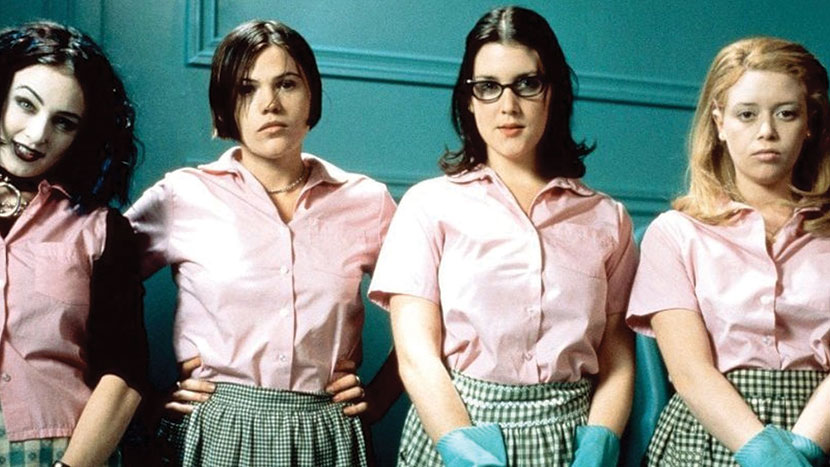 Jamie Babbit’s deadpan takedown of conservative homophobia is a camp classic. A cheerleader tries to like boys, but doesn’t. At conversion therapy, she and other teens are instructed in the fine art of straightness, but the squares who try to teach them unwittingly send the opposite messages. Words say one thing, images another, as all good queer semioticians know. A winning, acerbic, pastel pastiche.