The story of the hostage-taking of bus passengers in Brazil and the 1993 police massacre that may have sown its seeds. 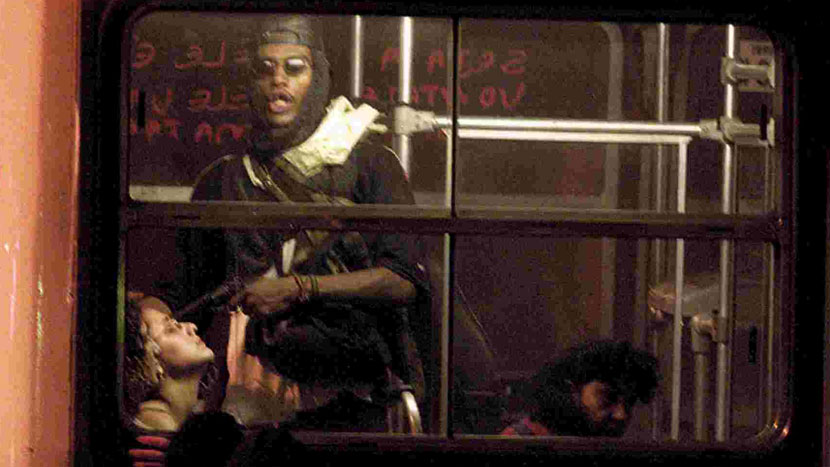 In 2000, Sandro do Nascimento, a young black man, held passengers on a bus hostage for four hours. The event was caught live on television. This Emmy award-winning film examines the incident itself, but also gives a wider picture of life in the slums of Brazil. Finally, it links Sandro’s behaviour to the infamous 1993 police massacre of street children in Candelaria.