Shabazz’s groundbreaking drama debut follows a young woman on a journey to enlightenment. 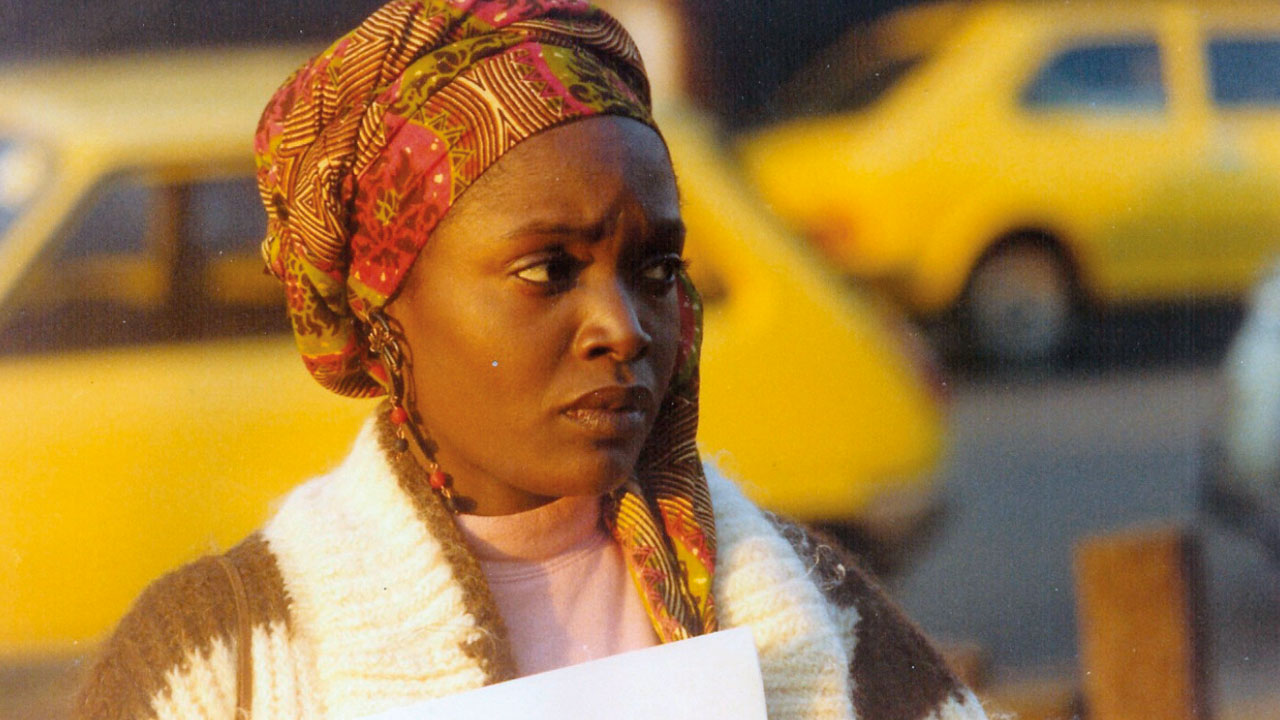 Produced and released at a time of great injustice during the widespread struggle for civil rights, this powerful coming-of-age tale follows the story of a young woman’s emerging political and emotional development. Its urgent message of the need for awareness on a personal but also a social level is no less urgent today. It’s also a reminder of the richness of Black music, of Lovers Rock and of a vibrant Reggae culture in which women played a prominent role. This restored version (for later release on Blu-Ray) shows the film in its original splendour.