A trailblazing account that vividly captures the struggles of the Black community in 1980s London. 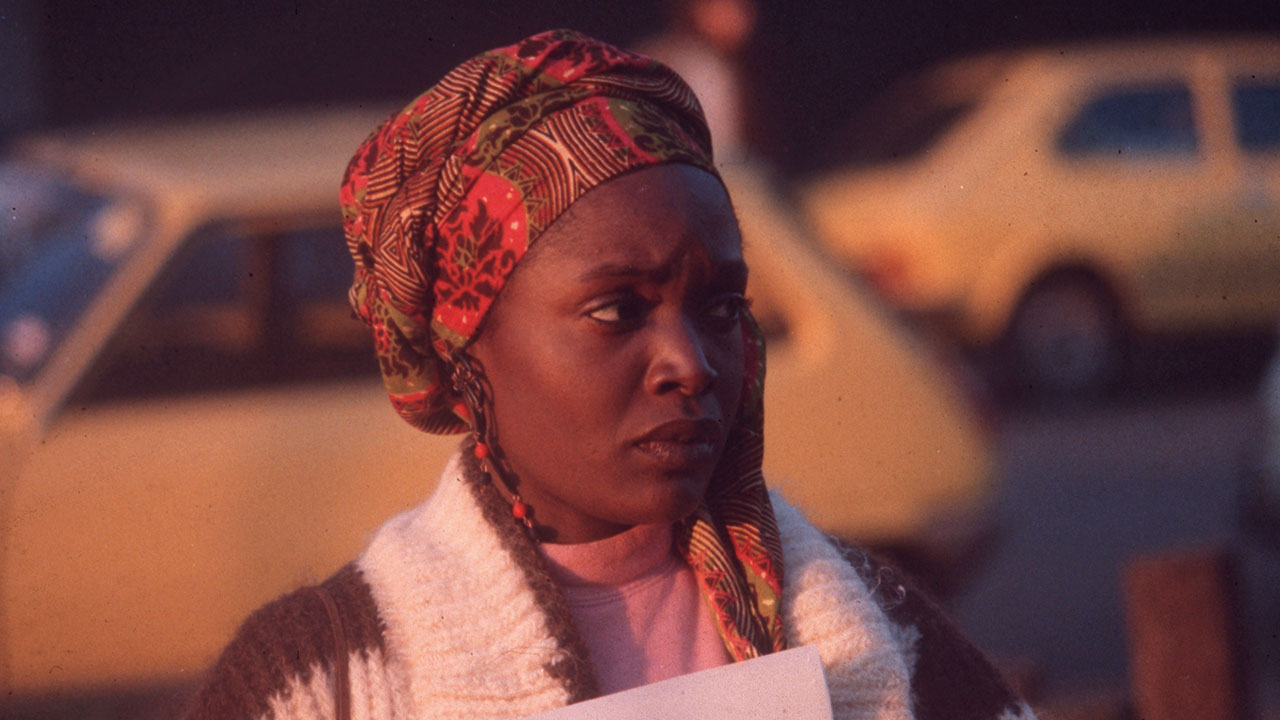 A trailblazing success on its release, this stunningly restored film vividly captures the time and the struggles of the Black community in 1980s London. Opening with the sounds of Judy Mowatt’s Slave Queen (‘Slave Queen, remove the shackles of your mind’) and with a title taken from song lyrics by the prophetic and legendary Reggae group Culture, Burning an Illusion evokes both personal and societal transformation. In this powerful coming-of-age story, adored by a generation on its original release, a young and idealistic Pat (award-winning Cassie McFarlane) falls for the troubled Del (Victor Romero Evans), a romance that unfolds against a backdrop of violent police oppression and civil rights struggles. The film is also a powerful reminder of the richness of Reggae music, beloved by the late director – a music culture in which women played a central role, as exemplified by the iconic Janet Kay, who also performs in the film.

Contains scenes of violence which some viewers might find distressing.