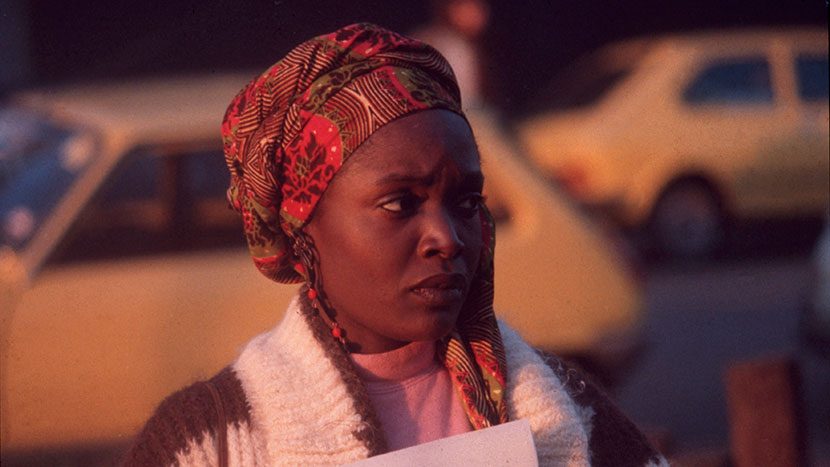 Shot in the Caribbean-West London communities of the early 1980s, Burning an Illusion focuses on the life of young Pat Williams who, through love and life, grows in emotional maturity and political consciousness, forcing her to re-evaluate what she wants from the world. As the first British film to put a Black woman’s personal conflicts at the fore, it gave a voice to a whole generation.