The UK Premiere of a Brazilian film drama exploring racism in a high school in contemporary Brazil. 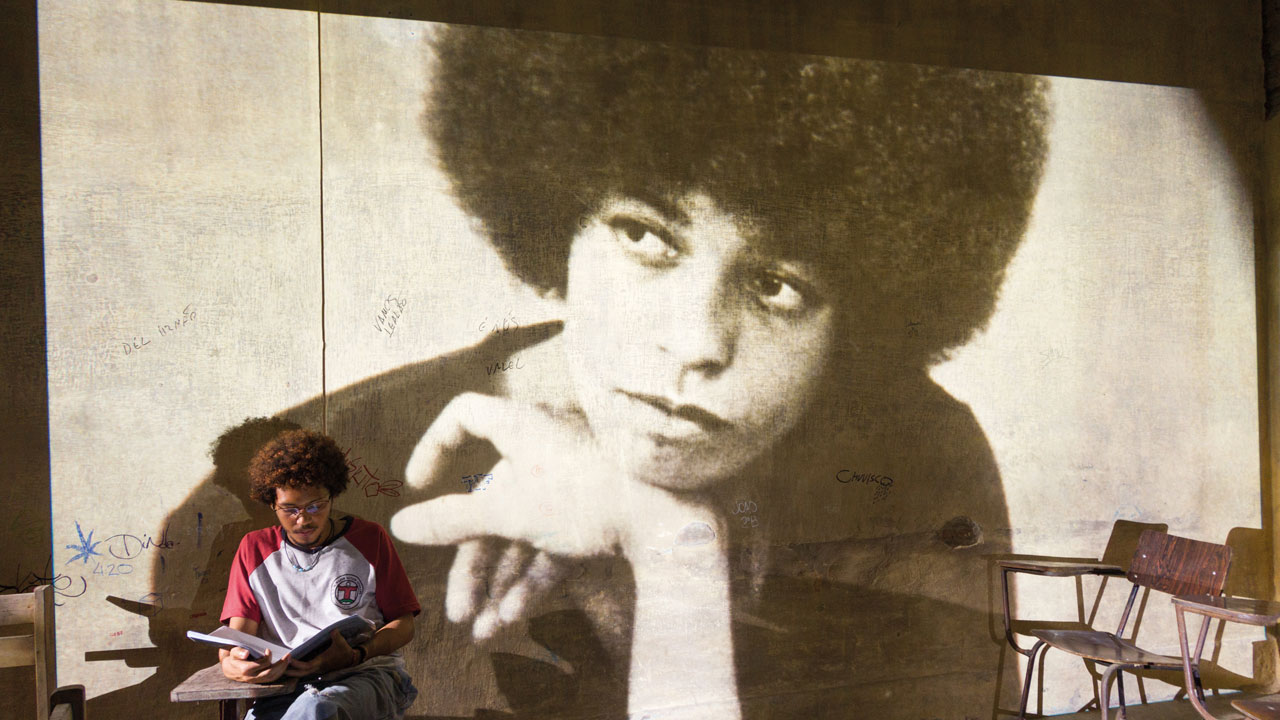 Based on real events, this political drama fuses Brazilian history with international anti-racist movements. Saulo (Lucas Limeira), a Black student inspired by the Black Panthers, challenges his school in the largely white city of Fortaleza. Despite his calm and articulate demeanour, his teachers describe him as a young delinquent and swiftly attempt to expel him. But Saulo isn’t alone in his struggle against racism and fascism in Brazil.