An old woman and former sex worker looks back on her life and, by extension, the history of women’s roles in Japanese society. 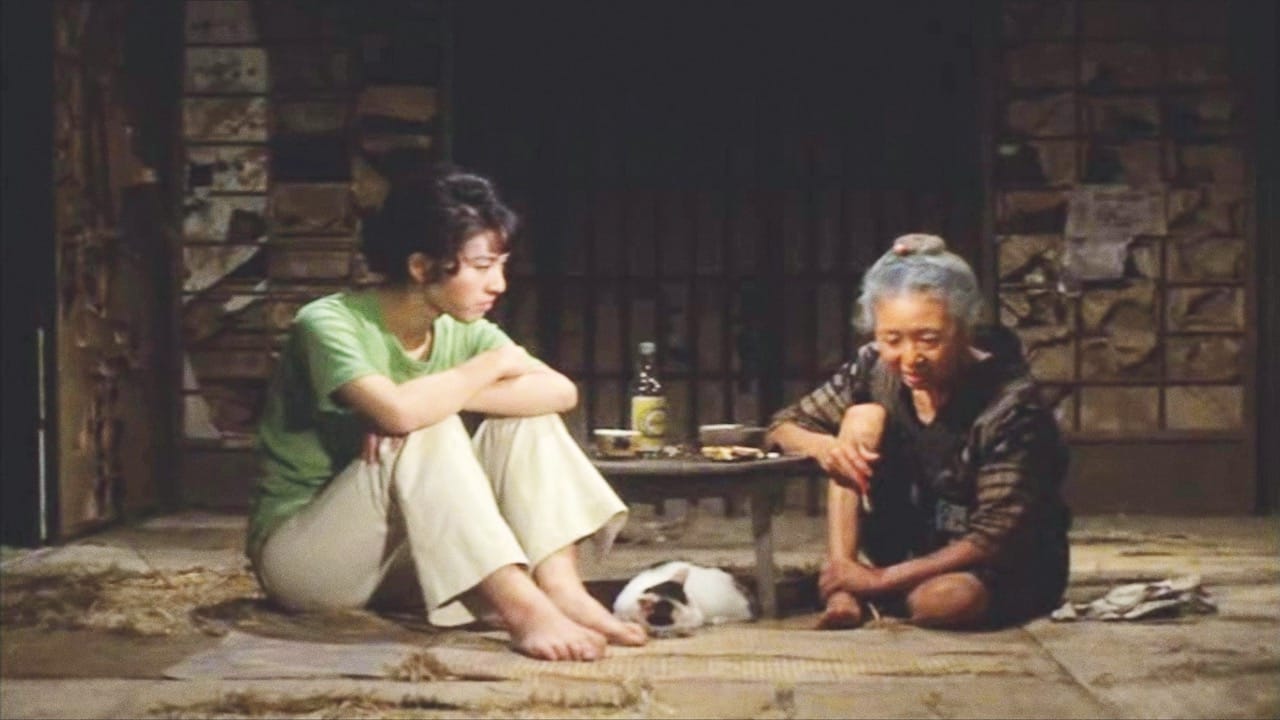