William Hurt and Holly Hunter star in this reflection on 80s media and politics.

The introduction to this screening by Sarah Smith will now be pre-recorded. 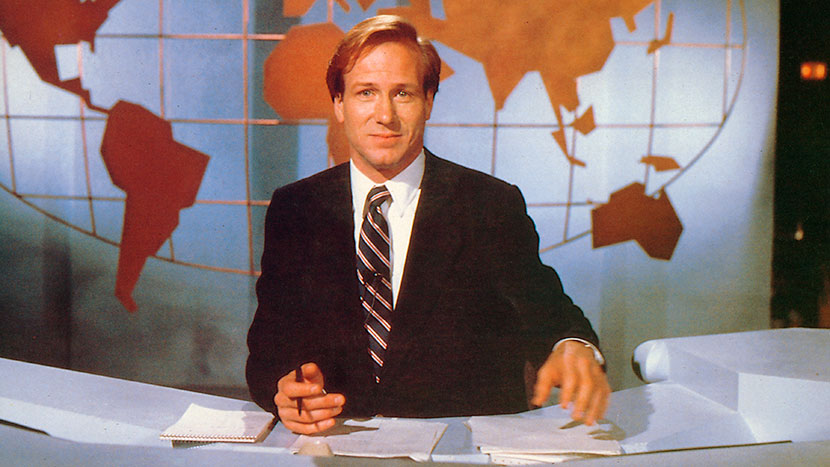 The world of TV news comes under the spotlight with Holly Hunter on top form as a talented news producer, and William Hurt as the charismatic but far from seasoned anchorman who finds favour among the TV execs and audiences. With insight into the state of the 1980s broadcast media alongside office politics and the way that people use their careers to avoid time for personal reflection, Broadcast News successfully combines comedy, romance and drama.