The troubled relationship of John Keats and Fanny Brawne is sensitively and imaginatively explored by Jane Campion and a fine cast. 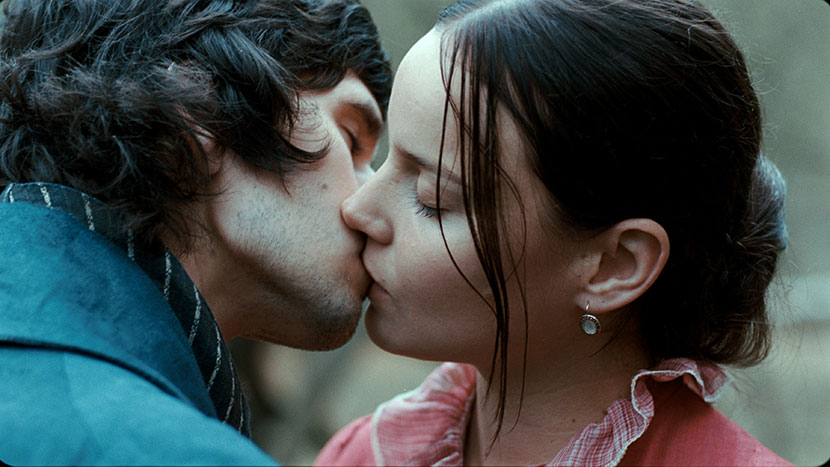 Jane Campion’s film about the slowly blossoming relationship between John Keats and Fanny Brawne during the last three years of the young poet’s life is that comparatively rare thing: a sensitive, unsentimental portrait of a writer, which feels unusually authentic in its treatment of the relationship between art and life. The fine cast does ample justice to Campion’s imaginative, respectful but never overly reverential script.