The screening on Friday 8 July 18:20 will feature a Q&A with director Jim Archer, and writer-actors David Earl and Chris Hayward. 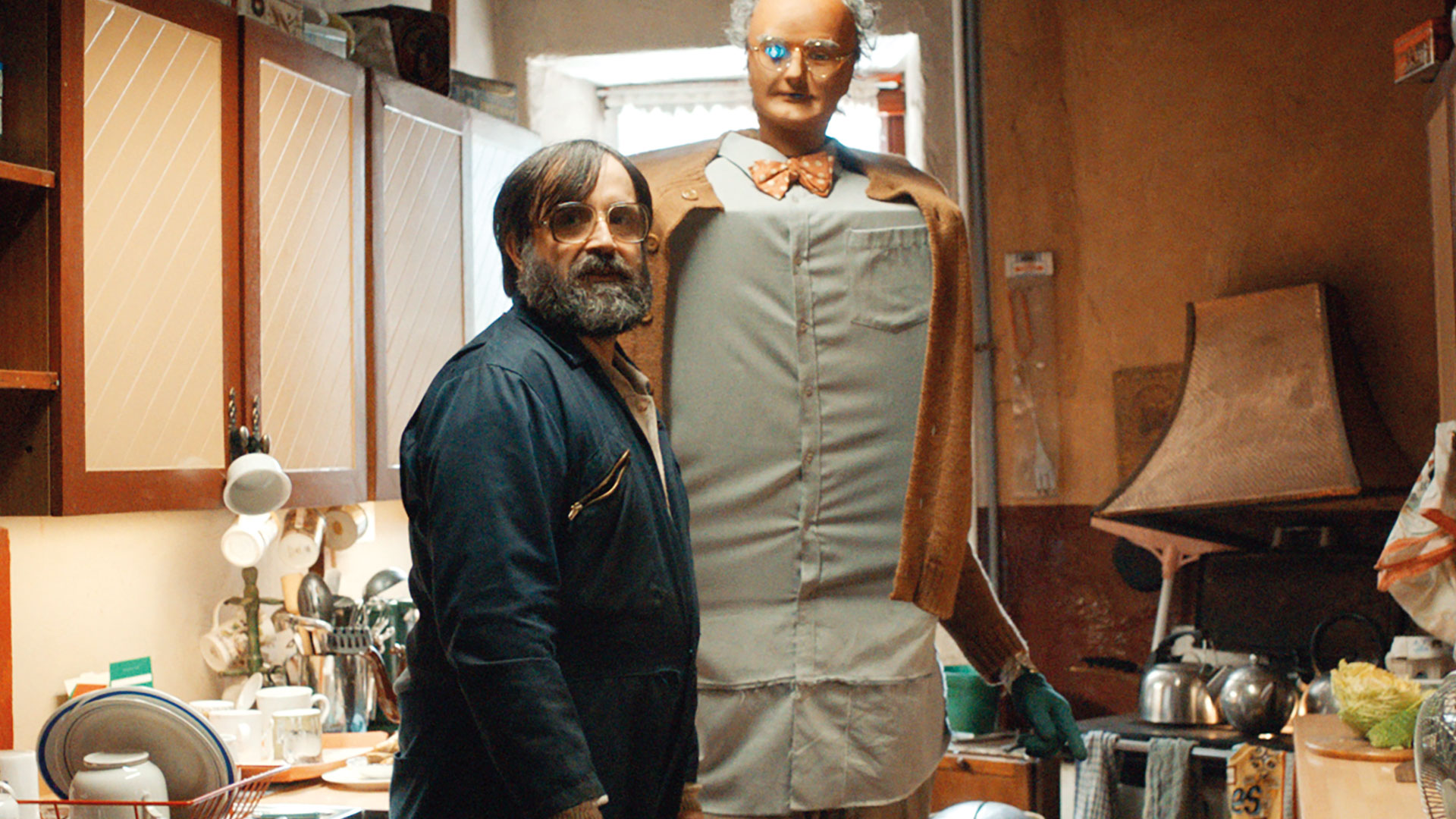 A winning new ‘odd couple’ comedy based on a successful short film. Comedian David Earl (Derek, Extras, After Life) co-wrote and stars as the eccentric recluse Brian, who, trapped on a remote farm in northern Wales, tinkers meaninglessly with scrap machinery. One day, to combat loneliness, he makes something that actually works: Charles, a seven-foot tall walking and talking robot (Hayward) with his own awkward but loveable personality and a taste for cabbages. They quickly develop a father-son bond (put to the test during the bot’s ‘angry teen’ phase), and take on the village bullies – to comic and heart-warming effect. It’s the film we need now. Unmissable.

The screenings on Sunday 10 July 13:45 NFT3 and Wednesday 13 July 18:20 Studio will be presented with subtitles for the D/deaf and people experiencing hearing loss.