Singleton’s powerful debut demonstrates the trials and tribulations of growing up in South Central LA in the 80s and 90s. 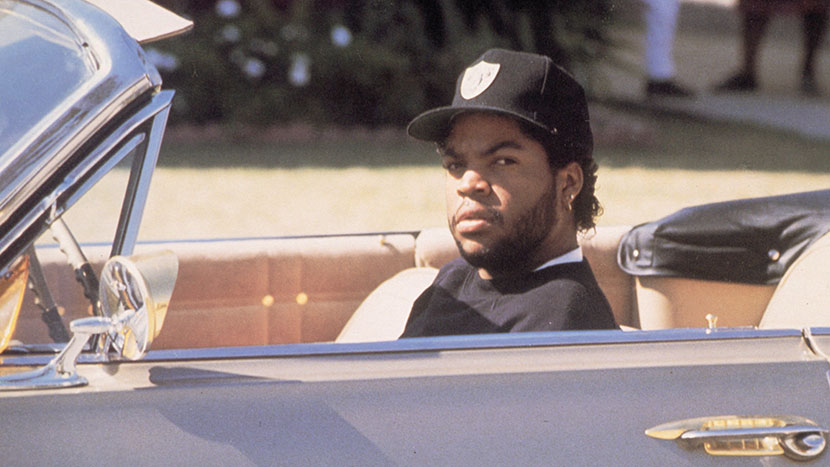 John Singleton’s superior debut is a coming-of-age drama about the experiences of several friends in South Central LA in the 80s and 90s, with gangs, guns, poverty and police harassment casting a baleful influence over everyday life. A justifiably angry and sorrowing account of racial inequality and injustice, it demonstrates the writer-director’s sure sense of community dynamics and his expertise with actors.