A family reunion at Christmas, what could go wrong? 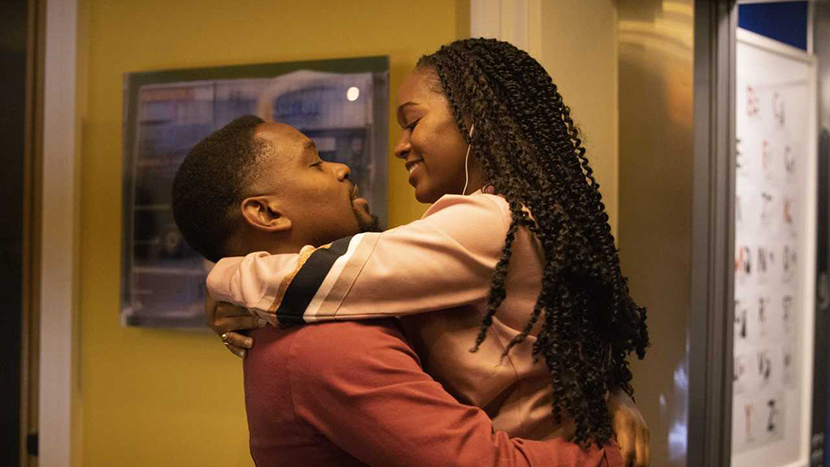 Melvin (Ameen) a British author living in America, returns home to London for the holidays to introduce his American fiancé Lisa (King) to his eccentric British-Caribbean family. However, their relationship is put to the test, as Lisa soon discovers the world Melvin left behind revolves around his ex-girlfriend Georgia (Pinnock), who is now an international pop star. Inspired by his own life, Aml Ameen's directorial debut is a fantastic, heart-warming romantic comedy and perfect to kick off this year's festive season.