A stressed chef struggles to keep it together in this unmissable, gripping single-take thriller. 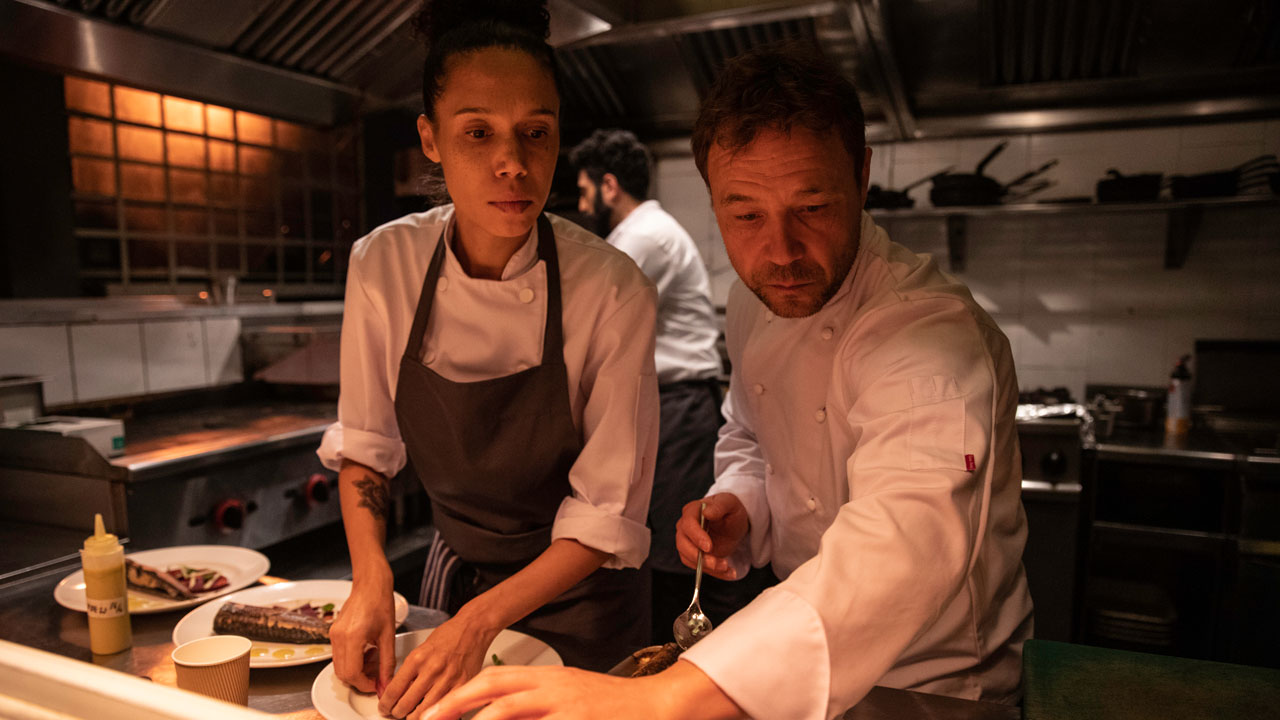 At one of the hottest spots in London, during one of the busiest nights of the Christmas season, head chef Andy (Stephen Graham) is under pressure: he is running late, his restaurant is overbooked, the meat stock is low and there is a surprise visit from a health inspector. Cleverly choreographed and impressively shot in one continuous take with no hidden cuts, Philip Barantini’s suspenseful drama is an immersive masterclass of tension. BIFA-nominated Stephen Graham leads an incredible ensemble cast in the most exhilarating British film of the year.