Bob Marley: The Making of a Legend

A riveting, archive-driven portrait of the reggae star and cultural icon. 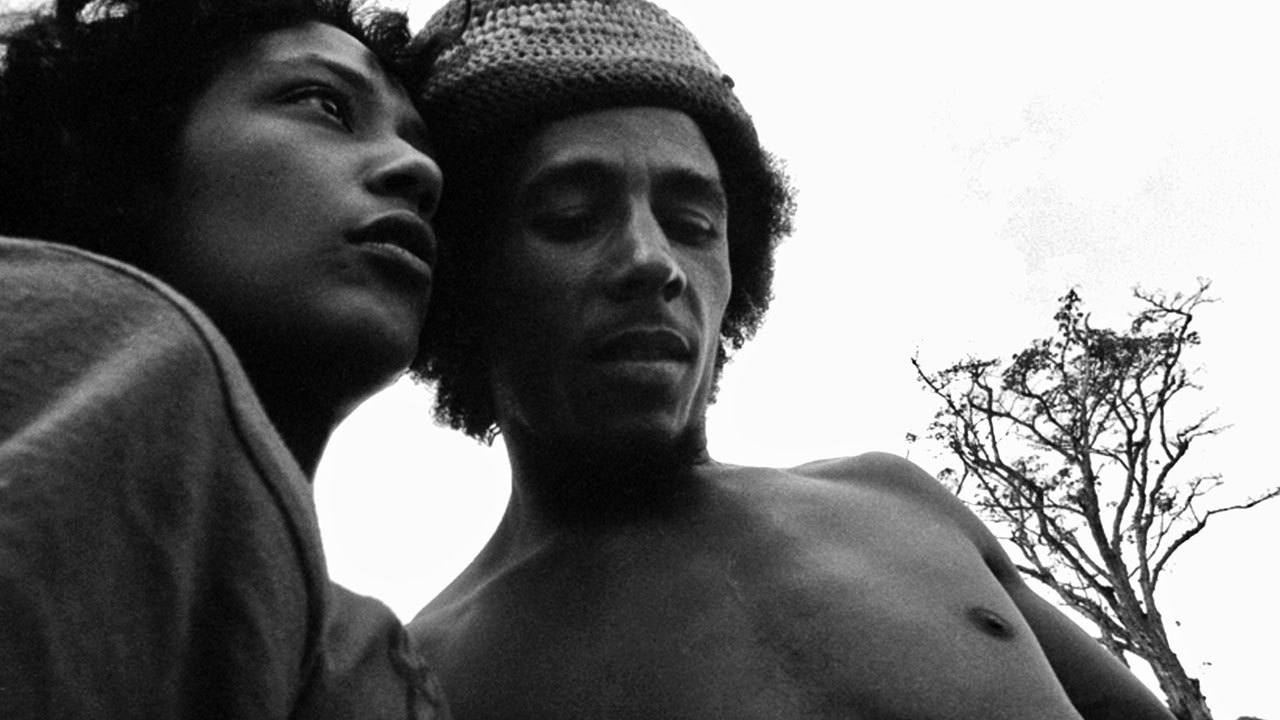 This fascinating documentary mostly comprises photos and footage shot before the Wailers had any taste of success. Esther Anderson gained intimate access to Marley and his circle, allowing her to observe and discuss their approach to their music. The filmmaker also attended the Catch a Fire and Burning album launches, the group’s presence a sharp contrast with the star status that was just around the corner.