Pryor plays an autoworker pushed to the edge in Paul Schrader’s directorial debut.

We are delighted to announce that this pre-recorded introduction will be given by critic and Come The Revolution programmer Adam Murray. 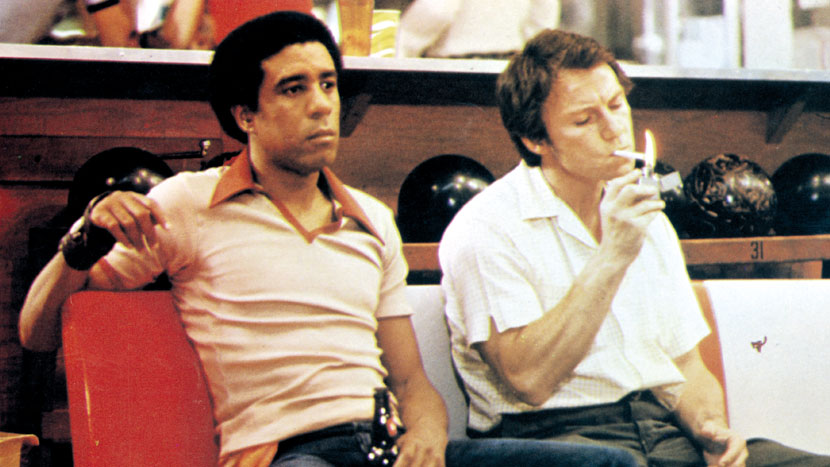 Richard Pryor stars alongside Harvey Keitel and Yaphet Kotto in Paul Schrader’s directorial debut, a searing portrait of American working life. Fed up with just about every aspect of their jobs, three friends hatch a plan to rob their union office for a quick score, but soon get in over their heads when the safe contains much more than they expected.