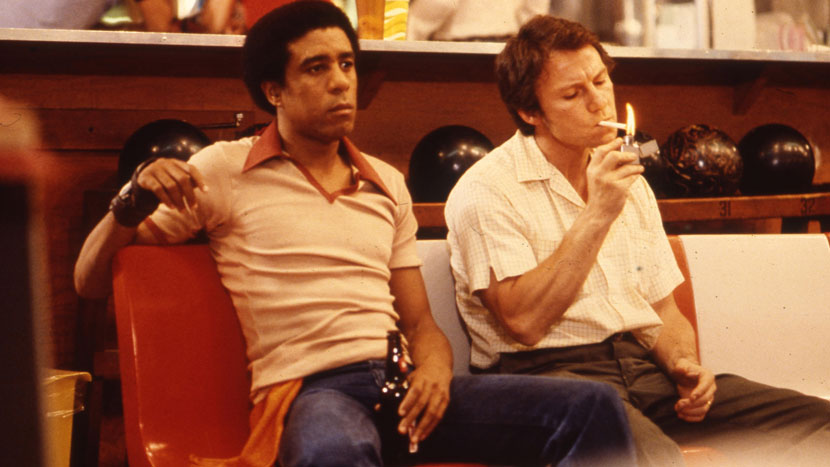 ‘If you’re rich you got to pay for it. If you're anything else you have to fight for it,’ announced the trailer to Blue Collar, Paul Schrader’s directorial debut that came on the back of his Taxi Driver script. Three car-plant workers – played by Richard Pryor, Harvey Keitel and Yaphet Kotto – uncover big industry and union corruption when they drunkenly decide to rob the union safe.