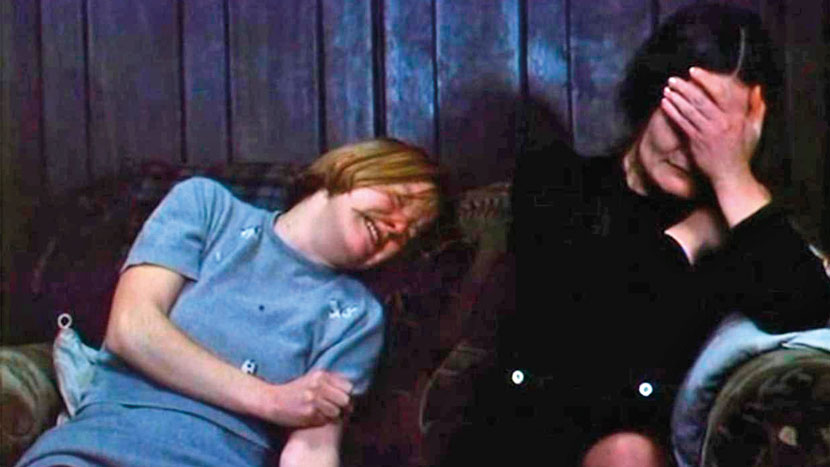 This remarkable first feature film was based on Leigh’s own stage play. It was, said Leigh, about ‘my own loneliness, a lament for lost sexual opportunities, a celebration of the alternative sub-culture.’ There is a sad, Chekhovian atmosphere, a memorably depressing scene in a Chinese restaurant, and acting that makes you cringe (in a good way) with embarrassment. Albert Finney helped fund the film.