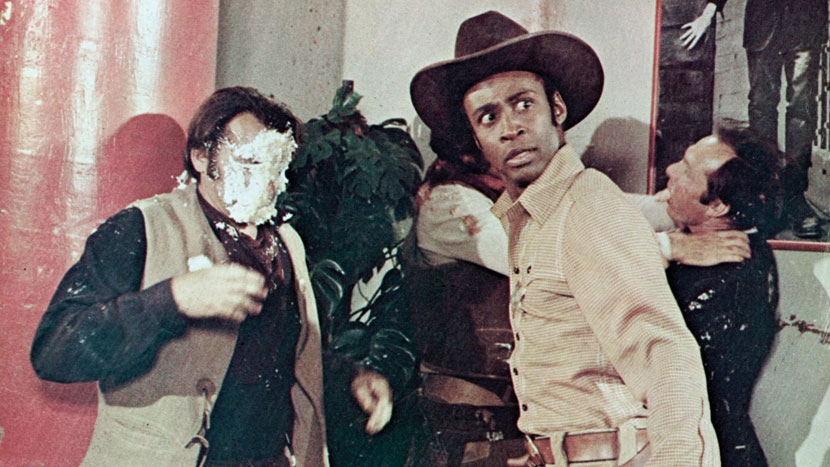 Richard Pryor co-wrote this Mel Brooks classic and was originally meant to star in it, but unfortunately he was uninsurable at the time of shooting. One of Brooks’ bawdiest spoofs sees a corrupt Old West politician hire the urbane Black Bart to be the first Black sheriff of Rock Ridge in an attempt to sow chaos and make way for the town’s destruction.