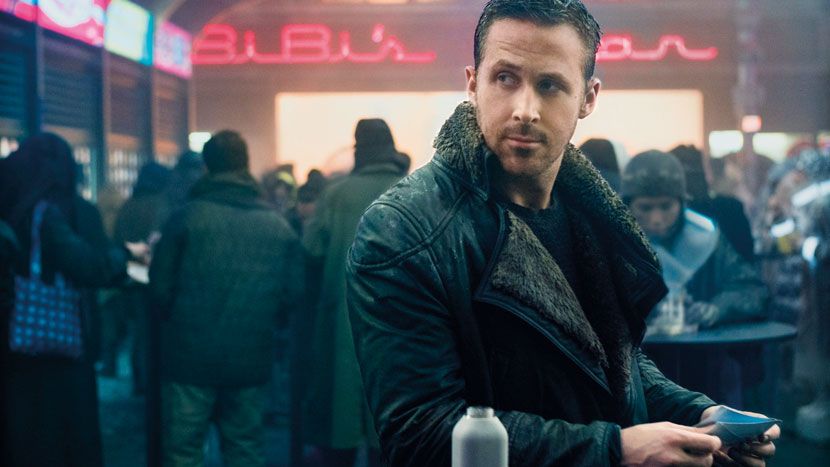 While on a routine mission hunting down a rogue replicant, blade runner K makes an unusual and dangerous discovery involving former blade runner Rick Deckard, who’s been missing for 30 years. The stakes couldn’t have been higher for Villeneuve in tackling a sequel to a groundbreaking sci-fi classic, yet he presents an equally tense neo-noir with the beautiful melancholy of the original, all while exploring new ideas of modern dystopia in his own unmistakable style. A dazzling test-bed for his upcoming Dune.