Black History Walks Presents: Cause for Concern: Equal Before the Law

Learn more about the programme that inadvertently began Darcus Howe’s engagement with TV. 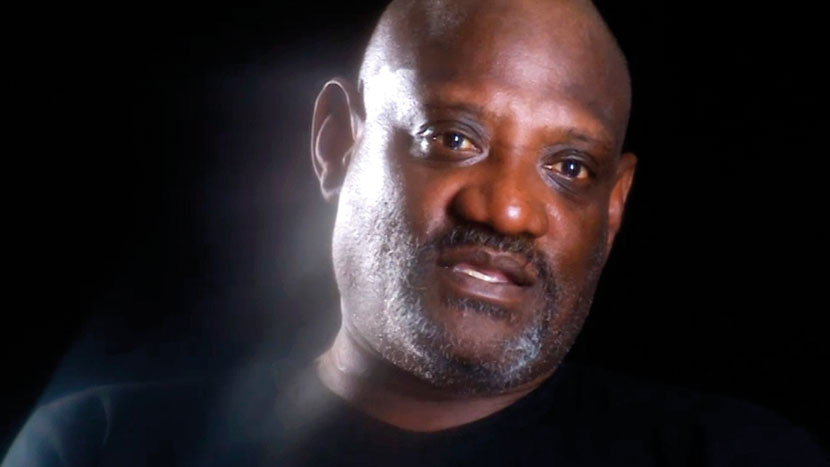 In the summer of 1969 a documentary was broadcast by the BBC series Cause for Concern, which set out in detail a number of shocking cases of police brutality and corruption against members of the Black community. In the ensuing controversy, and after a lengthy campaign, Darcus Howe and other members of the public were invited to participate in a live panel discussion – his first brush with broadcast media. Join Tony Warner to learn more about the programme that inadvertently began Darcus Howe’s engagement with TV.

Free, but booking advised due to limited places