Dreams of adventure abroad turn to ashes for a young woman leaving Senegal behind. 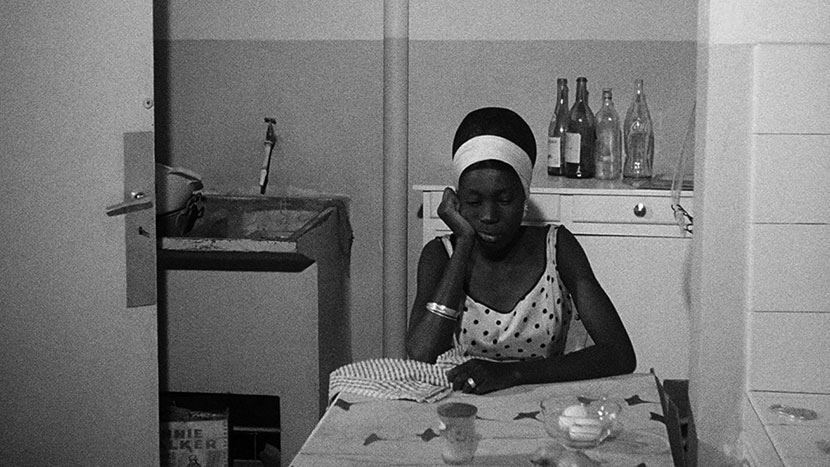 In this groundbreaking debut feature from Sembène, Diouna longs for adventure beyond the borders of her Senegalese community. The chance to work for a wealthy white family in France seemingly offers up such an opportunity, but the stifling domestic duties are a far cry from her visions of a carefree new life, and her situation slowly twists into a toxic, post-colonial nightmare.