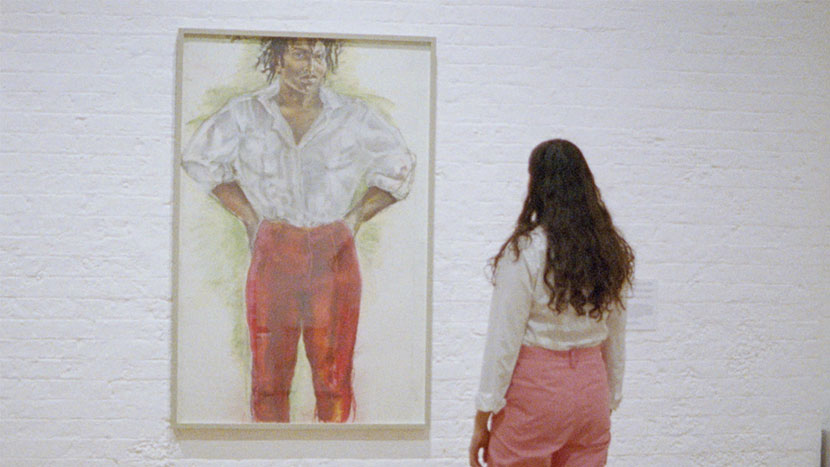 The Black Arts Movement is the name given to a number of fine artists who in the 1980s used a wide-range of different media forms to explore questions around post-colonial identity, the legacies of Empire and more. Their radical work would take many forms and exist in different contexts. The films in this programme employ a variety of creative techniques as a way of presenting their ideas and discussing each artist’s vision, often with an emphasis of personal and interpersonal witness. The makers include Simone Alexander, Zarina Bhimji, Sonia Boyce, Allan De Souza, Keith Piper, Donald Rodney and Claudette Johnson, in films by Amanda Holiday, Ayo Akingbade, plus Edward George and Trevor Mathison of the Black Audio Film Collective.