Tragedy forces a woman to confront her true status after the death of her politician husband. 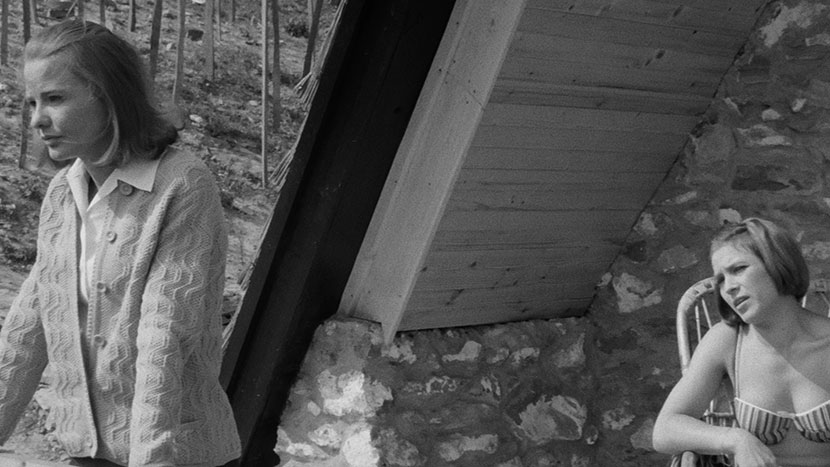 From the opening ‘Scope tracking shot across the airfield it’s clear that this is a film about observation. Kovács plays the fiancée sent to control her future mother-in-law, but whose moral compass ultimately subverts patriarchal intentions. Mészáros’ recurring themes exploring the generation gap and traditional family structures sit at the centre of this often humorous game of cat-and-mouse.