King Vidor’s silent classic is a powerful, funny, romantic anti-war film not to be missed. 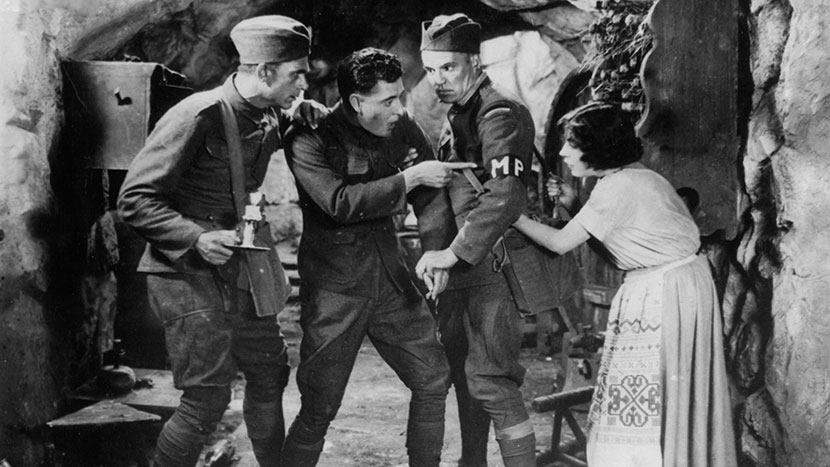 One of the biggest Hollywood hits of the silent era, King Vidor’s The Big Parade wraps every WWI trope – the unlikely hero, the French girl, the comradeship, the horrors of battle – into a tidy narrative. But these were not yet clichés in 1925 and it’s easy to see why this powerful, funny, romantic anti-war film, scripted by Laurence Stallings and Harry Behn, became a model against which all WWI dramas would be measured.