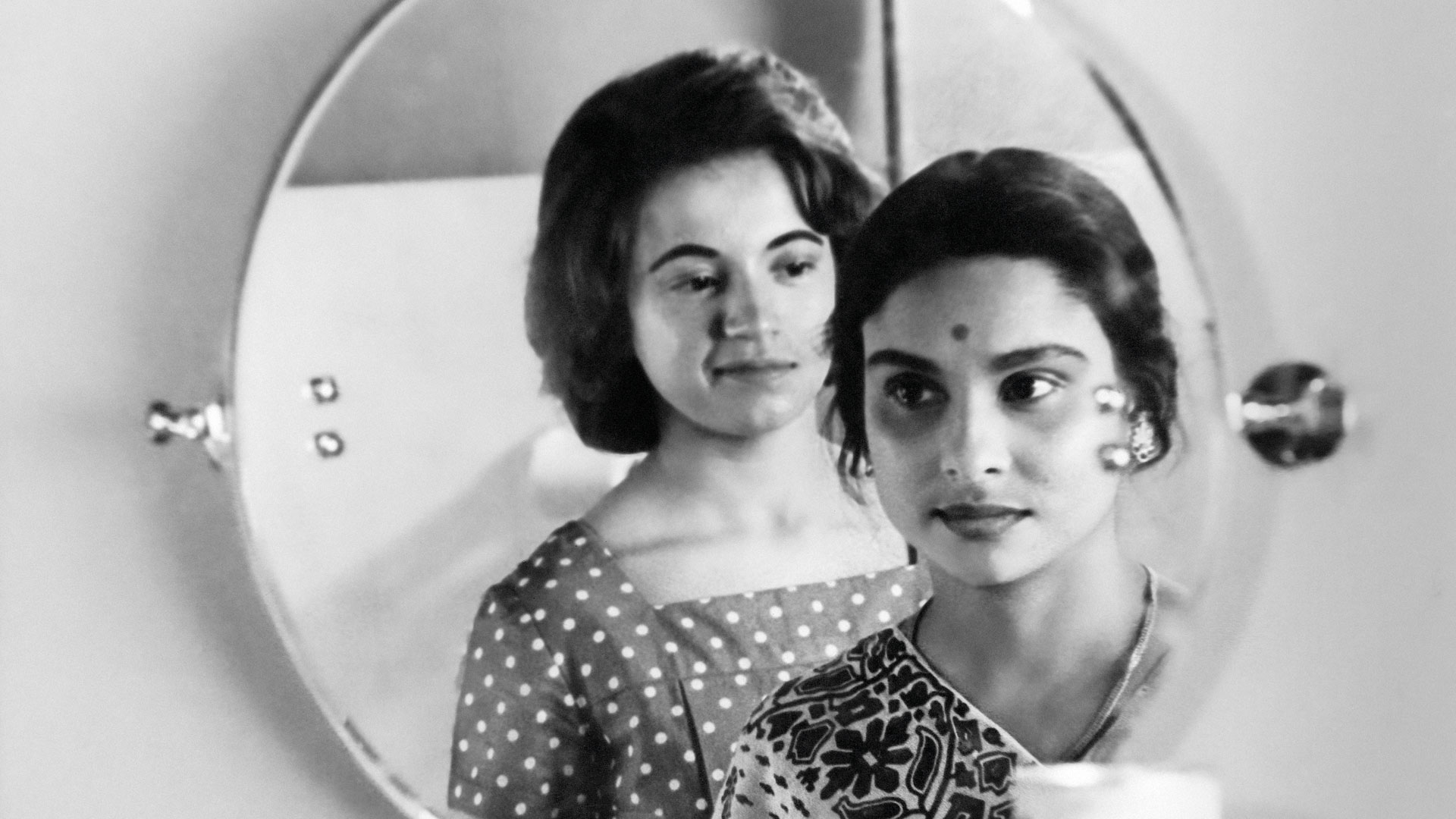 Hailed as one of Satyajit Ray’s greatest films, The Big City is set in 1960s Calcutta, where gender roles, economic and social values are rapidly changing. Ray’s muse Madhabi Mukherjee plays the lead role of Arati, a middle-class housewife who’s compelled to take the job of a saleswoman in order to support her family. Her recognition of worker’s rights and her own financial empowerment challenges patriarchal attitudes both in and outside the home, and when her Anglo-Indian colleague is sacked she resigns in protest. This powerful, progressive film also marks the debut of Jaya Bhaduri, who would go on to become a leading Bollywood actor.