A trio of itinerant conmen roam the landscape of postwar Italy. 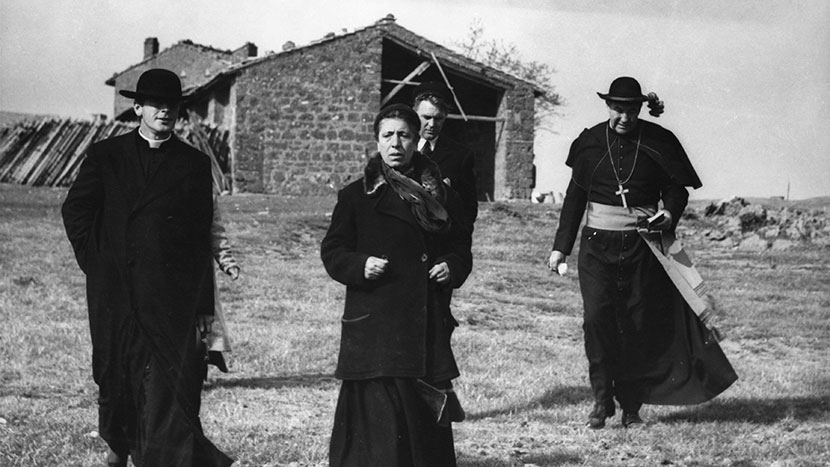 With audiences – and some producers – hoping for a sequel to his international breakthrough La Strada, Fellini opted instead for the downbeat story of three conmen, headed by the jowly Augusto (Crawford). With echoes of the antiheroes of John Huston films The Treasure of the Sierra Madre and The Asphalt Jungle, the newly restored Il Bidone is ripe for (re)discovery.

Restored by the Cineteca di Bologna at L'Immagine Ritrovata laboratory and The Film Foundation in collaboration with Titanus, with funding provided by the George Lucas Family Foundation.