In the first of our new series of BFI Labs, our industry experts will explore the process of scriptwriting. 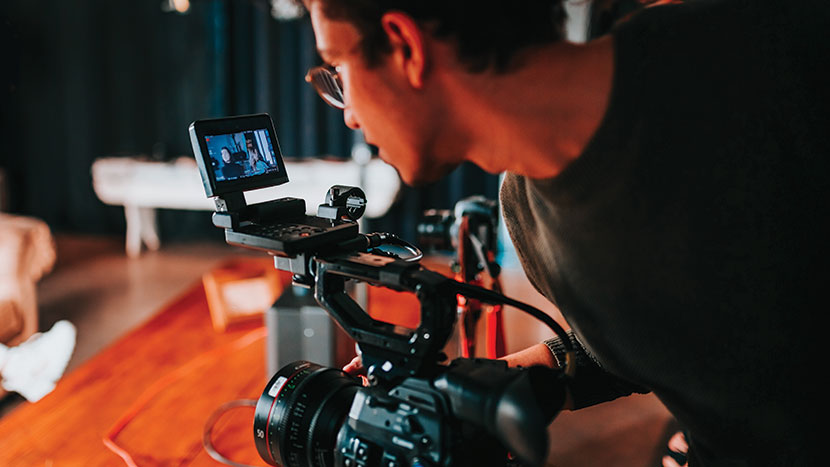 The BFI Film Academy Labs 2020 Series will guide you through the steps of the filmmaking process, from developing your script, to financing, casting and crewing, production and distribution. Held on the first Saturday of each month, a panel of industry experts will explore a different stage of the process followed by a practical masterclass. Free networking drinks are included in the ticket price, where you can meet potential collaborators and access drop-in script, cast and crew surgeries with Mandy.com and Backstage. Each month there will also be a chance to win a prize from our tech partner LaCie.

Our April BFI Film Academy Lab will focus on the process of scriptwriting. Our industry experts will cover the writing process, how to get funding for script development and entry-level script writing roles in TV. The panel will be followed by a script development masterclass.

This session was previously listed as BFI Labs Presents: So You Want to Make a Film?