Discussion and Q&A with Dynamo

Dynamo discusses his return, and reinventing magic for a global TV audience. 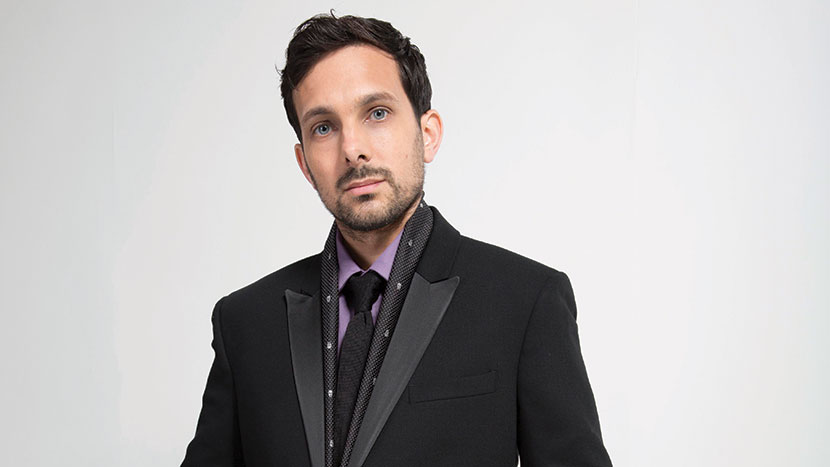 Award-winning magician Dynamo discusses his return after a career-threatening illness and his new show, Beyond Belief, which promises to change magic on TV. Taking viewers on a journey across the globe, the show tells the story of Dynamo’s incredible comeback after a chronic condition rendered him unable to perform. The narrative-led trilogy gives us a peek behind the curtain as Dynamo’s experiences lead to unbelievable moments of magic and a whole new approach to the genre. Hear how Dynamo has redefined magic for the millennial generation, illustrated with clips from the new show.