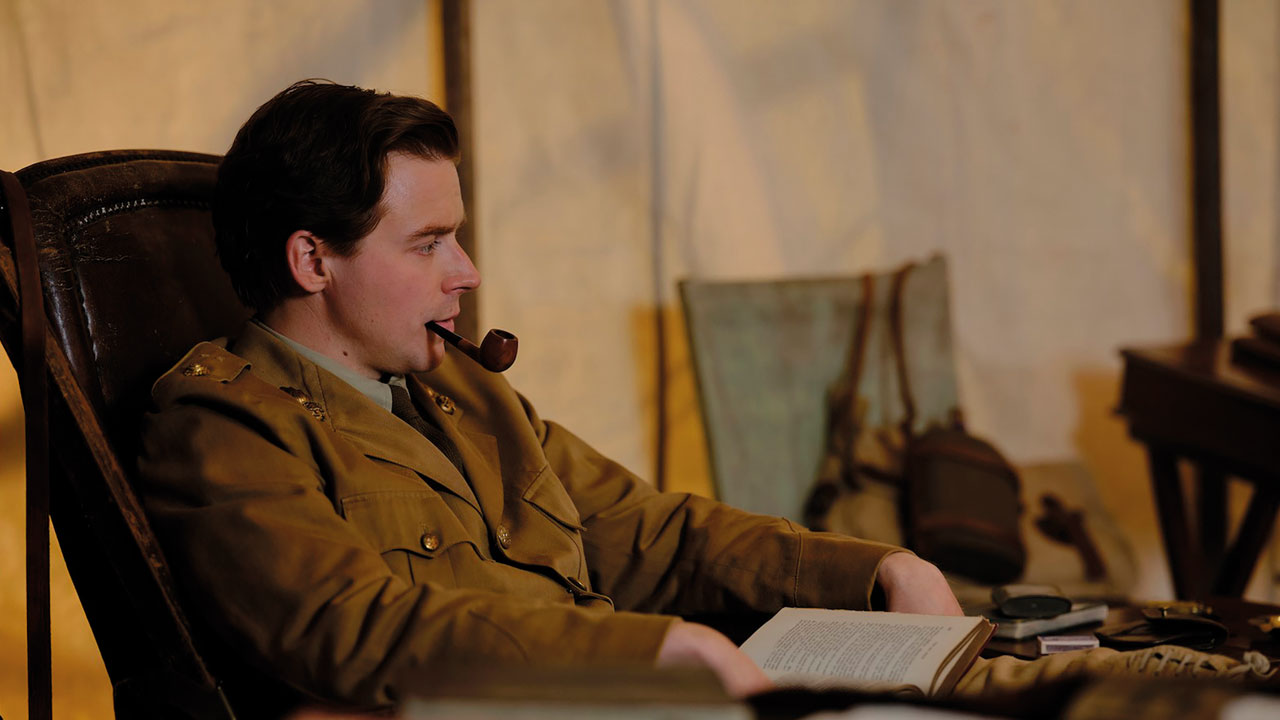 In 1917, English war poet Siegfried Sassoon’s attempt at a conscientious objection leads him to being committed to a military sanatorium to recover from a more socially-acceptable ‘nervous breakdown’. During this time he meets and mentors fellow poet and soldier Wilfred Owen, and a meaningful, tender relationship develops. In his beautiful, richly detailed film, Terence Davies delves into the significant moments of Sassoon’s life, exploring the poet’s post-war trauma, stifled sexuality and desire for redemption. Threaded with astute humour, Benediction is powered by a captivating performance from Jack Lowden as Sassoon, a haunting Peter Capaldi as an older Sassoon, and a scene-stealing Jeremy Irvine as a deliciously waspish Ivor Novello.