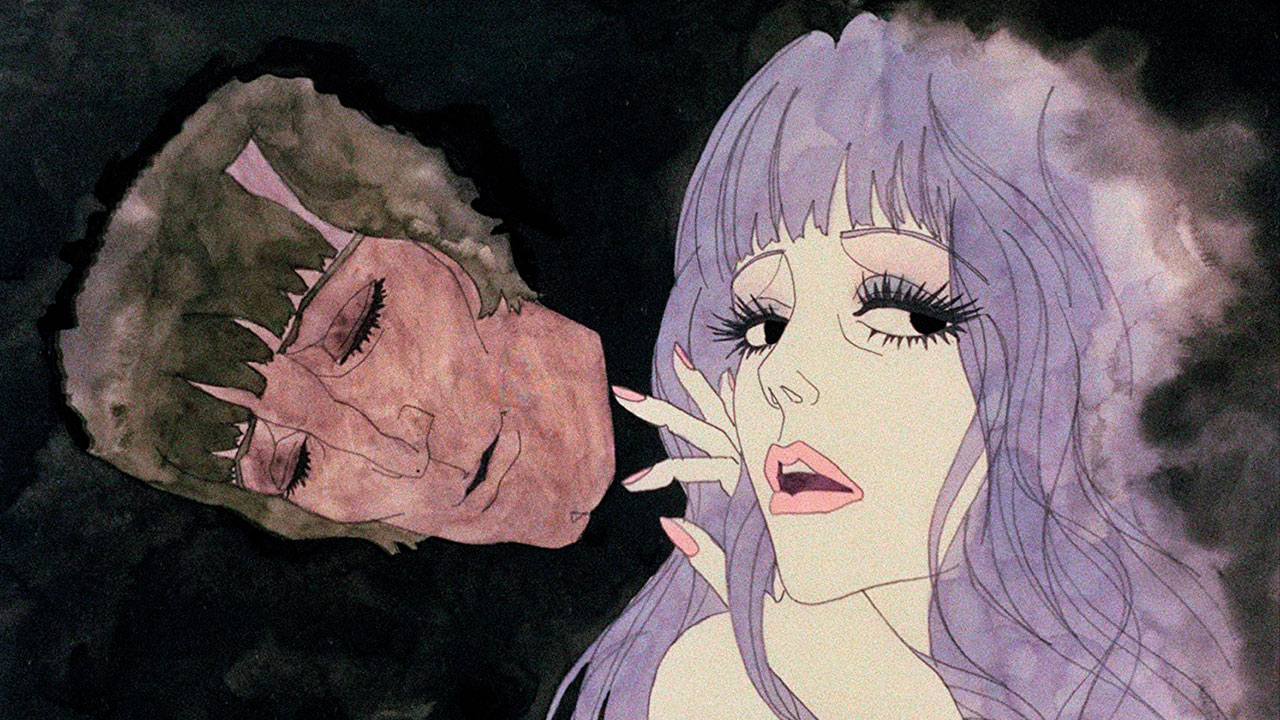 Unseen for many years until its recent restoration, Belladonna of Sadness is an explicit revenge drama based on Jules Michelet’s book La sorcière. In this harrowing story a feudal lord in the middle-ages commits a terrible crime against a couple of newlyweds. Although the film is troubling, it remains a true anime classic, combining vivid watercolours with artistic influences such as Gustav Klimt.

The screening on Monday 4 April will be introduced by Helen McCarthy, founder of Anime UK (later Anime FX).