Immerse yourself in the grandness of upper-class 19th-century London society as Julian Fellowes’ latest. 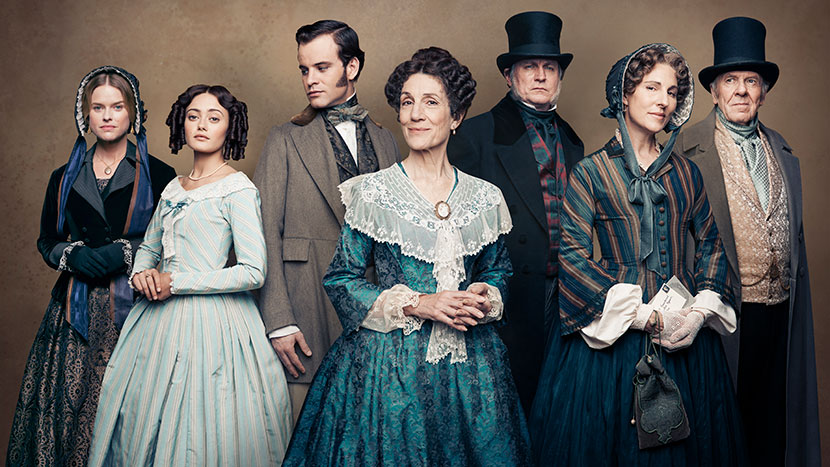 Don’t miss this chance to immerse yourself in a world of secrets and scandals in lavish, upper-class 19th-century London society as we screen the final episode of Julian Fellowes’ prestigious new ITV drama Belgravia and hear from stars including Philip Glenister and Adam James (subject to availability), plus members of the creative team.