Antoine Doinel finds that he may not be mature enough for marriage and parenthood. 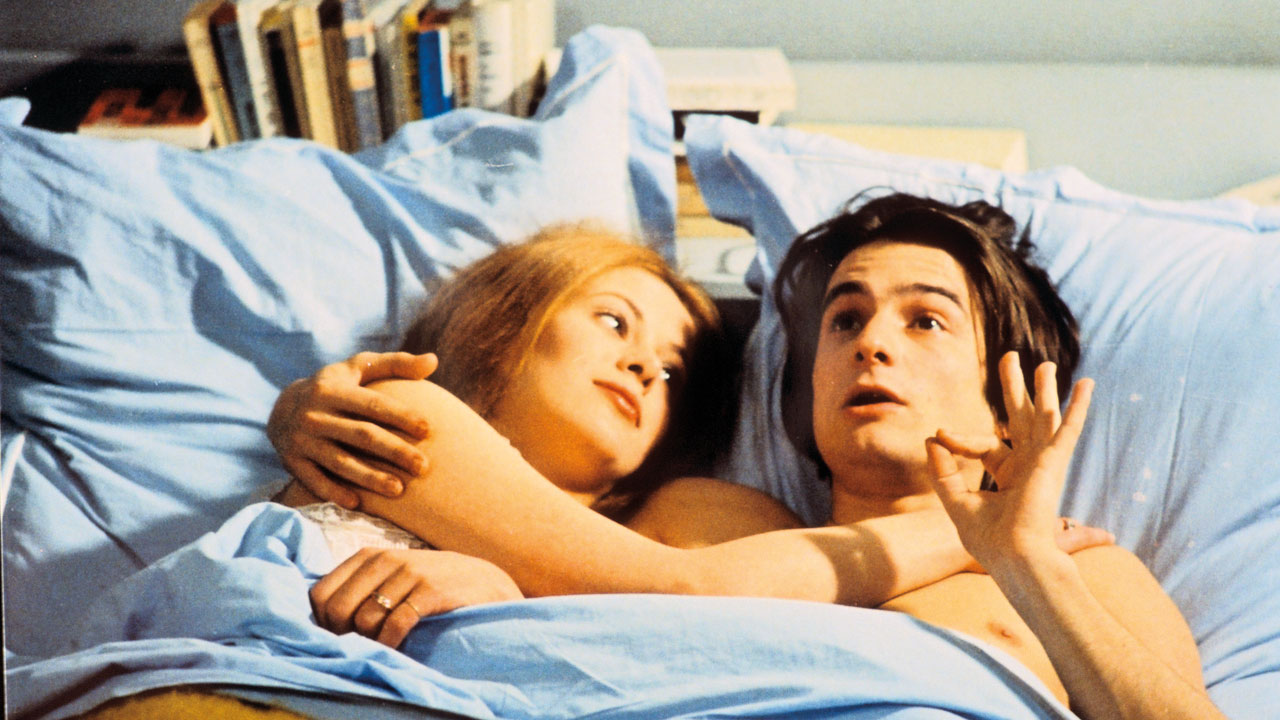 Now married to Christine and working as a ‘floral artist’ (though he dreams of becoming a novelist), Antoine Doinel becomes a father... But is he mature enough for parenthood, or even marriage? Comedy combines with character critique in Truffaut’s typically ambivalent, compassionate account of the (belated) onset of Doinel’s adulthood. The couple’s interactions with neighbours and others passing through their courtyard are reminiscent of 1930s Renoir.