Closing Night: The Beatles and India

This wonderful documentary charts the enduring love affair between The Beatles and India that started more than half a century ago.

We are delighted to announce that the Q&A will no longer be via Skype but in person. 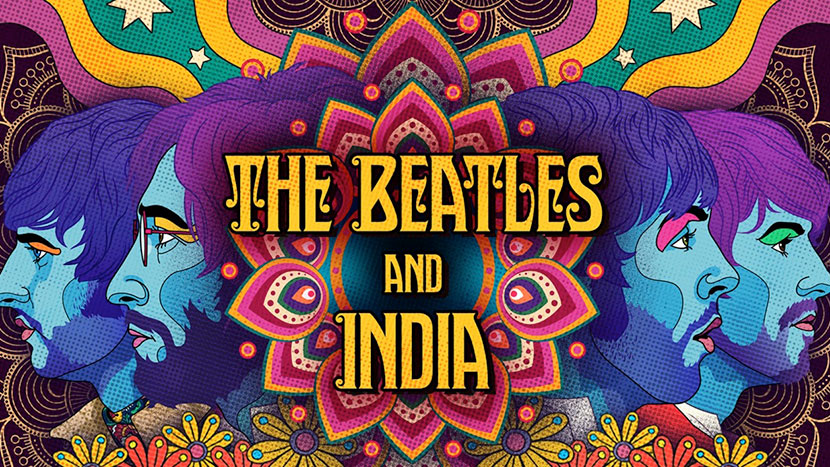 The film is a unique historical chronicle of the enduring love affair between The Beatles and India that started more than half a century ago. Rare archival footage, photographs and eye-witness accounts, along with location shoots across India, bring alive the fascinating journey of George, John, Paul and Ringo from their high-octane celebrity lives in the West to a remote Himalayan ashram in search of spiritual bliss – a time that inspired an unprecedented burst of creative songwriting. This is the first serious exploration of how India helped shape the evolution of the iconic band, and how they helped bridge two vastly different cultures.

Tongues On Fire is the producer of the UK Asian Film Festival. You can find out more about their festival at tonguesonfire.com