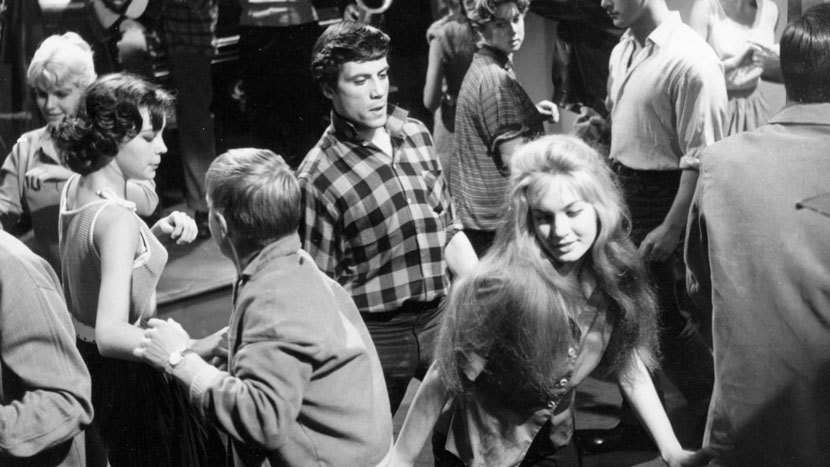 A personal favourite of mine, this exposé of late 1950s Soho and the nocturnal world of beatnik coffee shops and illicit strip joints is filled with famous faces: Christopher Lee, Adam Faith, Oliver Reed, Shirley Ann Field, as well as a would-be Bardot in Gillian Hills (a 60s Zelig-like figure of many a cult movie). Most gloriously, John Barry’s first score is genuinely brilliant and much-sampled to this day.