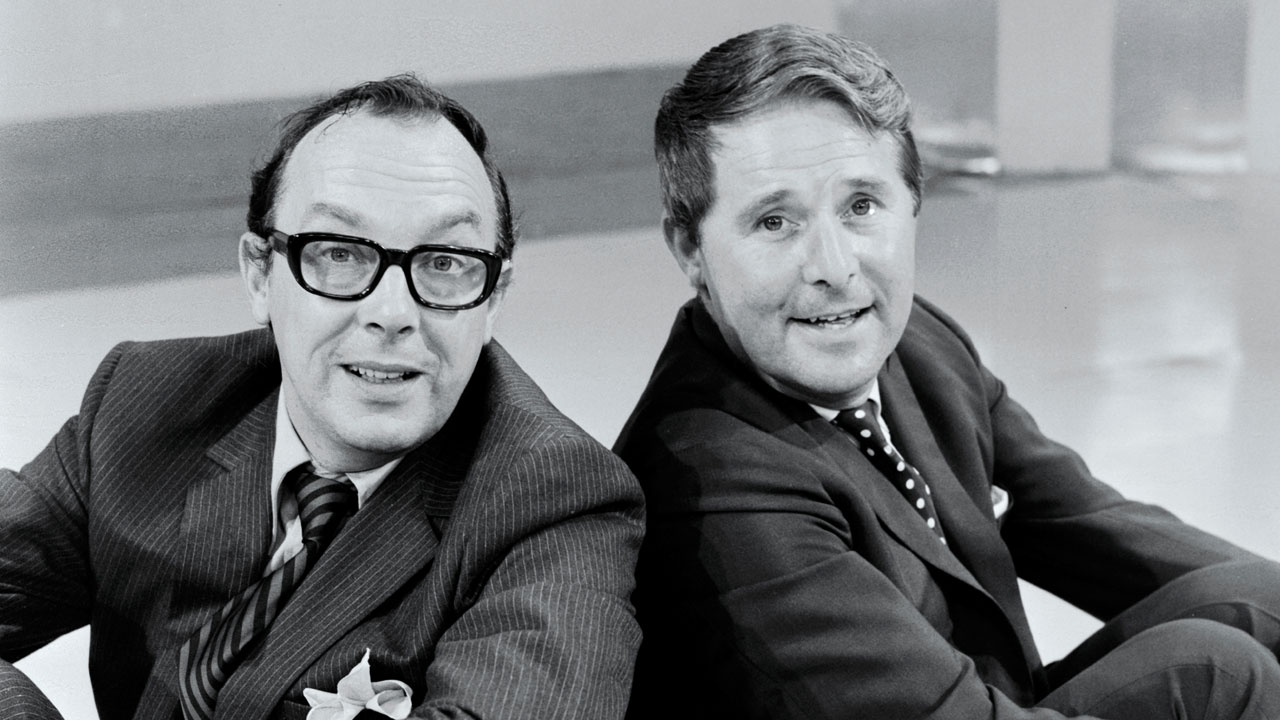 How a recording of a 1956 BBC Terry-Thomas show (Strictly T-T) exists is a complete mystery, but it does: a valuable example of one of the earliest surviving TV comedies and a staggering piece of technical archaeology. And we reveal lost footage from the earliest episode of The Morecambe and Wise Show that Eric and Ernie ever recorded for the BBC.